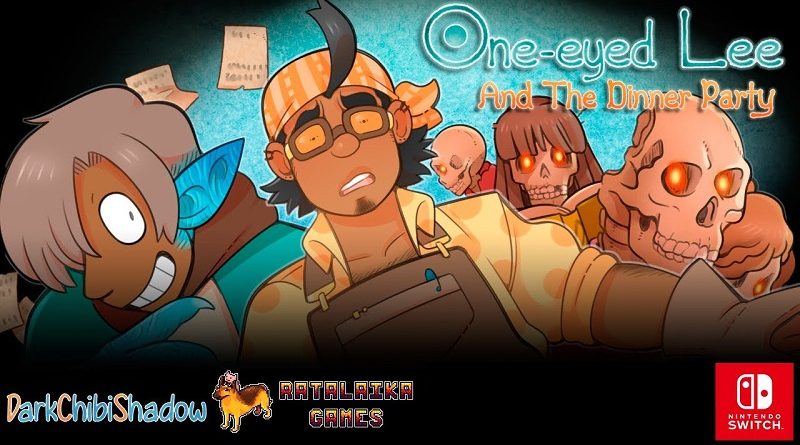 As previously announced, One-Eyed Lee and the Dinner Party is releasing this week in Europe and North America (on August 27th to be precise). It will cost 4.99€ / $4.99.

Ahead of the release, later this week, Ratalaika Games have shared the launch trailer for the game:

And here’s some details, the list of key features, and some screenshots:

Beracus and Lee finally have a lead to more information about a potential cure for Beracus’ suffering village. Upon finding the entrance to an apparently abandoned bunker, the two become trapped inside and discover the place is inhabited by a family of hospitable cult members, who also happen to be skeletons. The family mistakes the two for fellow members, and invites them to “stay for the party” and wait for the “New World”.

Unfortunately, Lee and Beracus don’t have that kind of time! They’ll similarly meet their deaths down there if they don’t escape, and they still have to find their all important cure! Together they must explore and talk to the skeleton family to discover clues, collect items, and try to unravel the tragedies that turned this simple bunker into a tomb. 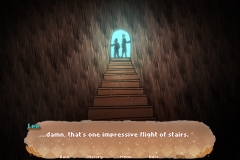 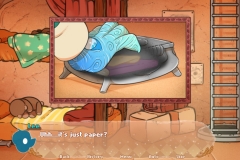 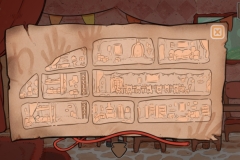 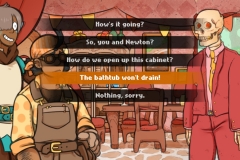 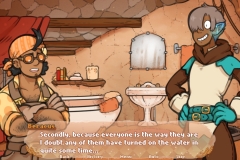 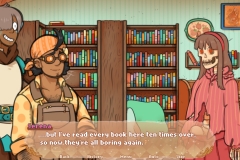 One-Eyed Lee and the Dinner Party (Switch – eShop) comes out on August 27th in Europe and North America.