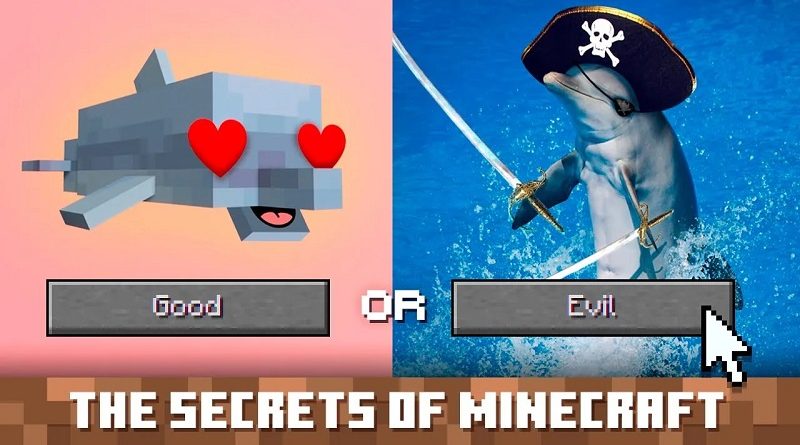 Kemono Games have announced that ProtoCorgi has been delayed to an unspecified date. It was originally slated for an August 26th release, but after getting a good look at the game, the developers have decided that they wanted to take some extra time to further polish and improve it. You can find the delay announcement on this page! 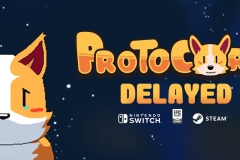 ProtoCorgi (Switch – eShop) does not have a release date yet.

Here’s the second episode of the Secrets of Minecraft video series:

Wait… we haven’t been cancelled yet? Nice! In that case, let’s take a deep dive into the updates that still give our developers nightmares. Discover what Village and Pillage was almost called, and gasp at several other shocking revelations that I genuinely cannot remember even though I wrote the script for this episode and have seen it about a hundred times – they’re just THAT shocking!

Here’s the preview for the next episode of the latest Pokémon anime series, which airs on August 27th in Japan: