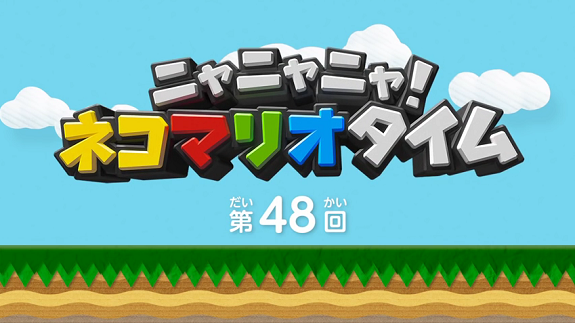 In this episode, Cat Mario, Cat Peach and Doll Link showcase The Legend of Zelda: Tri Force Heroes by playing it together. Nothing really new was shown.

During this segment, Cat Mario and Cat Peach showcase the various special moves of Zelda in Super Smash Bros. for Wii U and Nintendo 3DS:

They also mention the Treasures you can find in the levels (100 snacks in total), but also the special vehicles, the bosses, and more.