Trine Enchanted Edition is a remastered version of the very first Trine game, coming out today on Wii U in North America (via the Nintendo eShop, obviously). Just like Trine 2, you can play co-op with two of your friends on the same console, or via internet: a feature that wasn’t in the original version of the game.

To celebrate the launch, Frozenbyte is going to have two special discounts:

What about Europe? Unfortunately, things aren’t quite ready, and Frozenbyte doesn’t have any date to announce for now.

In the mean time, here’s a trailer + a screenshot for Trine Enchanted Edition: 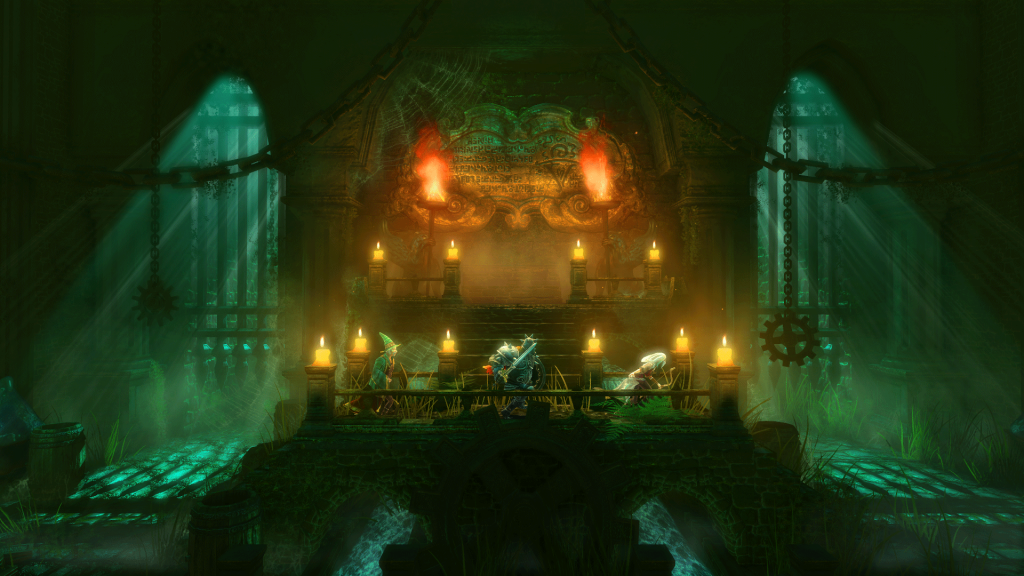 Trine Enchanted Edition (Wii U eshop) comes out today in North America, and later this year in Europe.