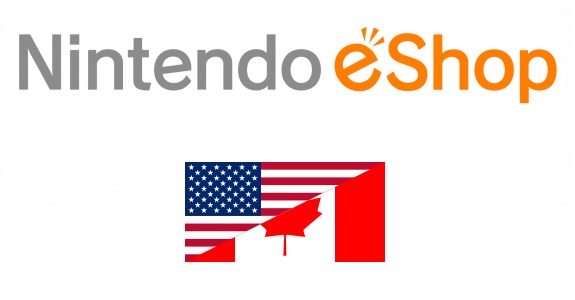 Nintendo only sends its usual press release on Thursday, and so, the Nintendo eShop line-up below is not complete, and is actually missing quite a lot of things (including sales). It will be updated regularly, until the press release is out.

The Nintendo eShop will be updated at 9AM PDT / 12PM EDT. Unless otherwise specified, retail releases are on Tuesday (third party) / Friday (first-party).

As usual, the complete list of games currently on sale can be found on this page. It will be updated with this week’s new sales as soon as possible!

Upcoming releases (NB: the dates listed below are not 100% confirmed, and may change without prior notice)