The IndieCade Festival is one of the major events dedicated to indie games in the United States, and it will take place this week-end (October 23rd to 25th). Since Nintendo has been extremely supportive of indie developers in the past few years, it’s no surprise that the company will (once again) have its own booth at the event.

Players who visit Nintendo’s booth (located at the IndieCade village at 9300 Culver Blvd., Culver City, CA 90232) will be able to try out several games coming soon to the Wii U eShop, but also chat with some of the indie developers who made the trip for the event.

Here’s the list of indie games playable on Nintendo’s booth at the IndieCade Festival: 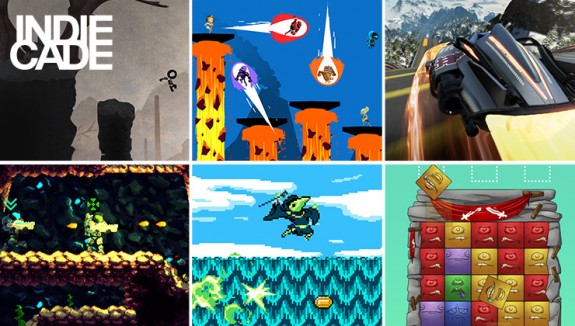