Earlier this week, Nintendo updated Super Mario Maker 2, allowing players to upload up to 64 courses (instead of 32). And that’s not all: that limit will once again be raised in the future, so don’t worry if you like creating lots of levels!

Also, Nintendo shared a video of a secret power-up from Super Mario Land… have found it yet? If not, try playing the Story Mode!

And here’s the latest episode of the Yoiko x Super Mario Maker 2 webshow:

Here’s the latest videos for Fire Emblem: Three Houses, with:

Mat Piscatella from the NPD has revealed that the Nintendo Switch currently has “the 4th highest time aligned Console installed base”, after the Wii, PlayStation 2, and PlayStation 4. This is an impressive performance, given the fact that the console was released in March, and so is missing a holiday season.

Of course, this doesn’t tell us how much the console will end up selling LTD, but it things continue at this pace, the Nintendo Switch will easily end up as one of the best-selling consoles of all-time in the United States.

Here’s the latest commercial for the Nintendo Switch in North America:

Starting July 26th, the Legend of Zelda: Twilight Princess manga is available via the Shogakukan eComic Store in Japan (previously, it was only availabla via the MangaOne app and Ura Sunday).

Here’s pictures of the latest set of Super Mario Travel goods from Japan: 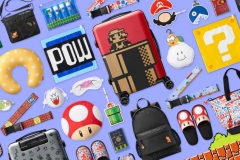 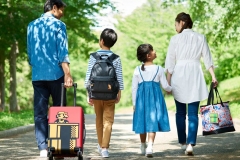 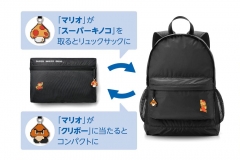 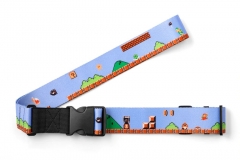 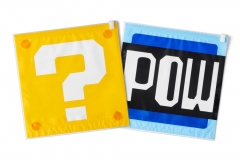 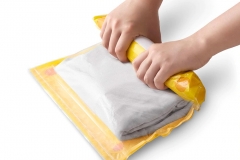 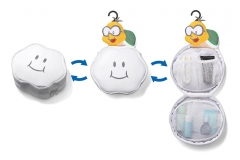 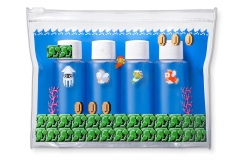 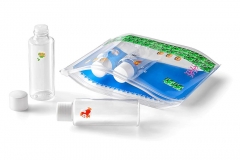 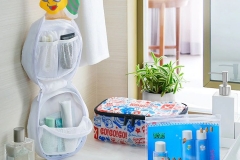 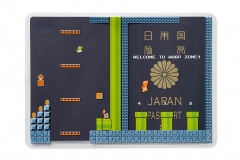 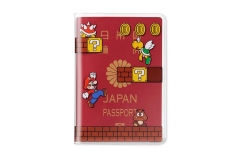 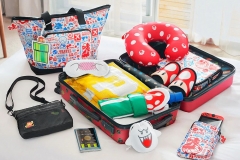