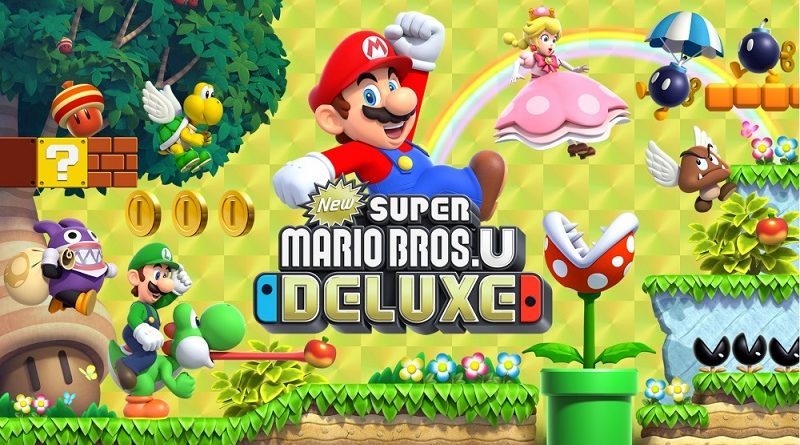 Here’s the latest episode of Nintendo Minute, which is about New Super Mario Bros. U Deluxe!

Happy New Year! We hope you all had a great holiday. We’re here with our first Nintendo Minute video of 2019. Today, we’re playing New Super Mario Bros. U Deluxe coming out for Nintendo Switch on Jan. 11. We also try out the new Toadette/Peachette character which is super fun. We hope you enjoy the video and we’ll see you next week!

Totaka’s song is one of the most famous video game easter eggs, due to the fact that it’s found in more than just one game or series, but also how devilishly hidden it can be. It sometimes takes years for that elusive song to be discovered in a game, and there are games where it simply hasn’t been found (yet).

And pretty recently, that song was found in Pikmin 2, a game released more than a decade ago. To find it, you have to wait more than 3 minutes on the screen that displays when you try to enter a sub-level or cave without a memory card inserted.

Here’s a video of the song: