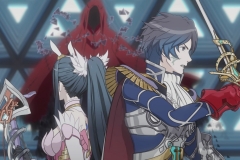 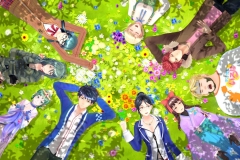 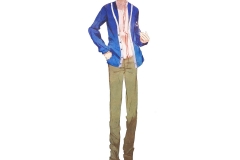 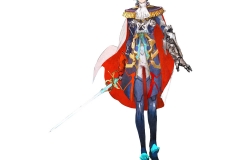 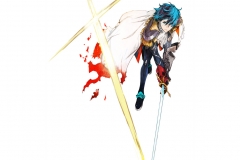 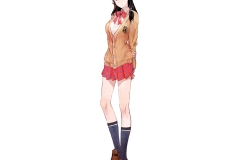 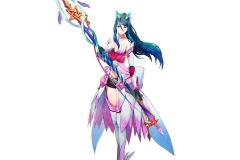 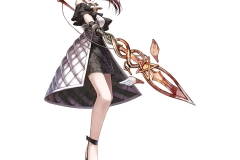 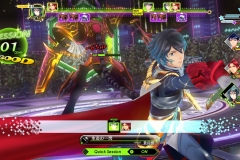 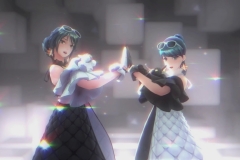 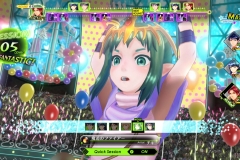 Nintendo have announced a sale on Apple Gems in Super Kirby Clash, with 20% off from:

By the way, if you don’t feel like paying for Apple Gems, make sure to check out this page for the latest passwords to get some for free (alongside additional items!).

Speaking of Super Kirby Clash, Nintendo Hong-Kong have revealed that the game has been downloaded over 4 million times worldwide since launch!

Finally, here’s the Theme Song trailer for the game:

Starting today, that song is available in Karaoke Joysound in Japan!

Nintendo have announced that their New Year Sale on the Nintendo eShop will take place from December 30th (12AM JST) to January 13th 2019 (11.59PM JST). The complete list of games on sale isn’t known yet, but Nintendo have already revealed that various first-party games will be on sale on Nintendo Switch:

Here’s the latest videos for Fire Emblem Heroes, with:

Here’s the preview trailer for the New Year Tour in Mario Kart Tour, which starts on January 1st: