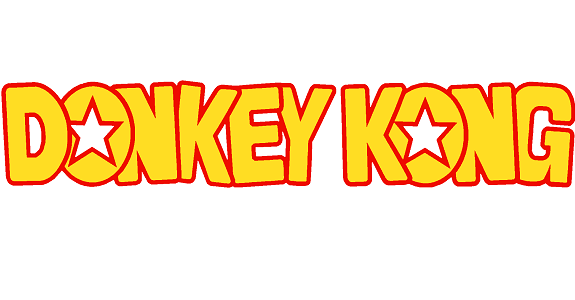 If you’re familiar with Nintendo history, you probably know how Shigeru Miyamoto came to work on the original Donkey Kong on Arcade. Back in the days, Nintendo was trying to expand to the North American market, but things were not going as planned when Radar Scope failed. That’s when Hiroshi Yamauchi thought of converting the machines into something new, and approached Shigeru Miyamoto.

Well, it turns out that it may not be how it truly happened.

Chris Scullion is a former writer of the now-defunct Official Nintendo Magazine (in the UK), and he shared some really interesting trivia on Twitter yesterday. He revealed that, contrary to popular belief, Nintendo didn’t really have a say in the reviews ran in the magazine.

The only content the editorial team had to send to Nintendo for approval was the news section (they did so every month), to make sure there would be no errors or factually incorrect news in there. Since this was the official Nintendo magazine, there was a risk people would consider that everything found in the magazine came from Nintendo itself, so having errors in there was most definitely a big no-no for the company.

At one point, Christ Scullion was working on a story about the history of Donkey Kong, explaining how this classic came to be. It was submitted to Nintendo for approval, and a few days later, he received an answer telling him the story was incorrect.

Apparently, Shigeru Miyamoto was not really approached by Hiroshi Yamauchi. Since the famous creator was but a young industrial designer at the time, it makes sense to doubt he was approached personally by the president of the company.

According to the fact checker at Nintendo Co. Ltd, Nintendo actually launched a company-wide contest open to all staff, in order to create something that would replace Radar Scope. And Shigeru Miyamoto did happen to win, and his entry was selected as the best one.

Now, you might be wondering why the “original story” (that Shigeru Miyamoto was approached personally) came to be accepted as fact if it wasn’t the truth. It’s definitely possible the fact-checker at Nintendo Co. Ltd was the one in the wrong, but it would be surprising for them to make such a blunder (especially one of the most famous and important moments in Nintendo history)…