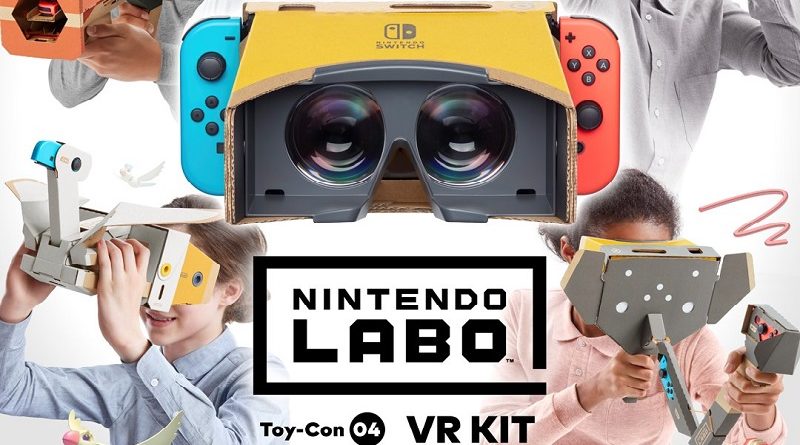 A few weeks ago, Nintendo announced Nintendo Labo Toy-Con 04: VR Kit, the latest set for its ongoing Nintendo Labo project. Unfortunately, no actual in-game footage was shown back then, and it wasn’t until today that we got a proper look at what this 4th Kit is all about.

Also, the official website was updated in Japan. We went and grabbed all the video clips and merged them in a single video, for your viewing convenience:

Finally, here’s a commercial for the game, from Japan:

Just like the previous kits, Nintendo Labo Toy-Con 04: VR Kit is all about making cardboard Toy-Con creations by following the instructions included in the Software, and then use those very creations to play various games. This time, the focus is on Virtual Reality, with “real-world sensations like puffs of air, sounds, and movement resistance”.

The games included in the Nintendo Labo Toy-Con 04: VR Kit allow you to fly like a bird, hop as a frog, take an oceanic safari, and more. Those games have been specifically designed to be enjoyed by several people: simply pass the Toy-Con creations around to share the fun.

Of course, this new kit comes with its own Toy-Con Garage mode (logically called Toy-Con Garage VR). You can use it to understand how the creations work via handy tutorials, and you can then use the programming tools to create your own VR experiences.

In total, this new kit offers over 60 bite-sized games created by Nintendo, found in the VR Plaza. Using Toy-Con Garage VR, you can even edit them if you don’t feel like creating your own games from scratch. 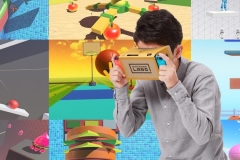 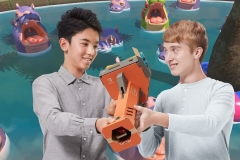 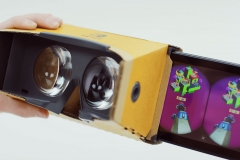 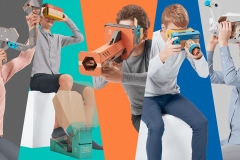 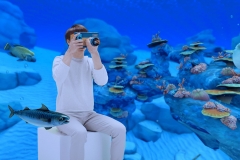 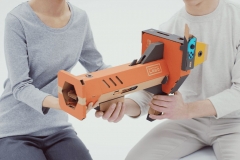 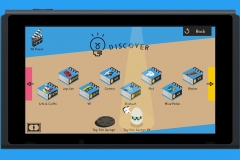 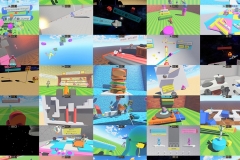 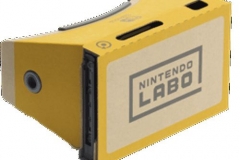 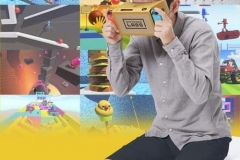 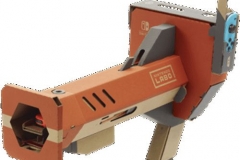 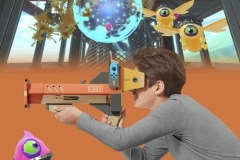 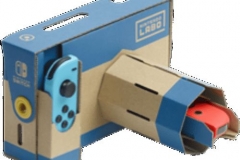 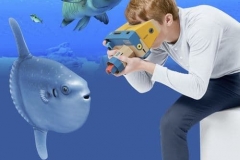 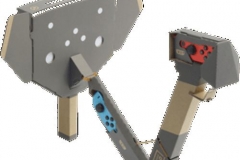 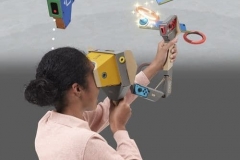 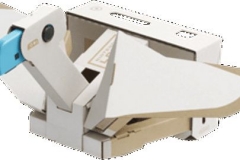 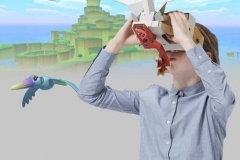 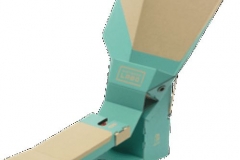 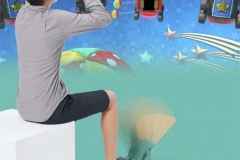 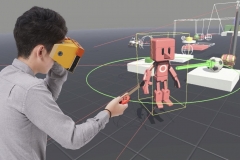 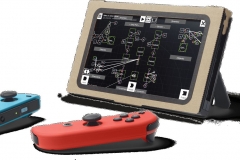 Next, here’s the content of the full Nintendo Labo Toy-Con 04: VR Kit

And here’s the contents of the Starter Set + Blaster kit: 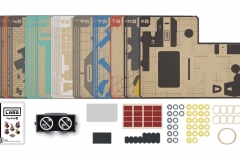 If you want to learn more about this new kit, you can check out the FAQ on the official website. There’s only 3 questions for now, but more should be added in the next few weeks.