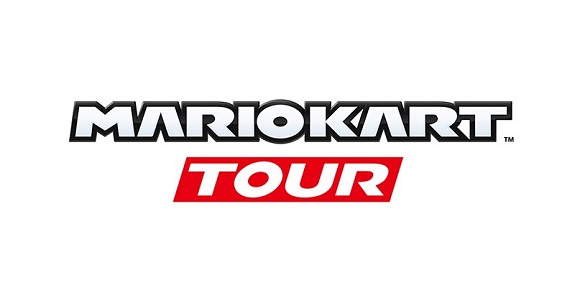 During the latest Nintendo Investor Briefing, Tatsumi Kimishima briefly talked about the company’s various mobile games, and even announced a new one: Mario Kart Tour!

But first, a reminder about Nintendo’s goals with its mobile business:

Tatsumi Kimishima explained that each mobile game released plays its own role, and there’s no one app that tries to aim at all 3 goals at the same time. That’s most likely why the company has gone for radically different business models for its games.

Let’s start with Super Mario Run, which received a major update in September (Ver. 3.0). Back in October, Nintendo reported 200 million downloads worldwide for the game, and since then, the number of downloads has continued to increase. Right now, Super Mario Run is averaging 20 million monthly active users, which means it’s playing its role as “ambassador” of the Mario IP and Nintendo brand. 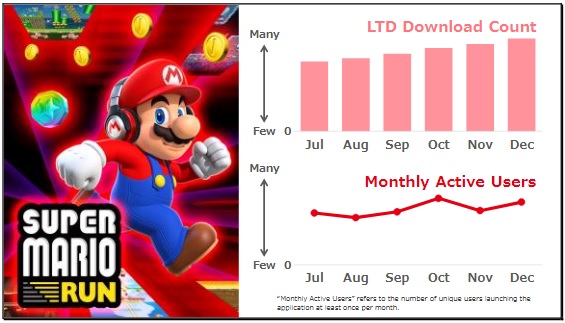 As for Animal Crossing: Pocket Camp, it’s attracting a large number of female players. In fact, the vast majority of players happen to be women, and adults to boot. Thanks to regular content updates and weekly events, Nintendo is trying to make it so players play daily, which really helps with revenue. 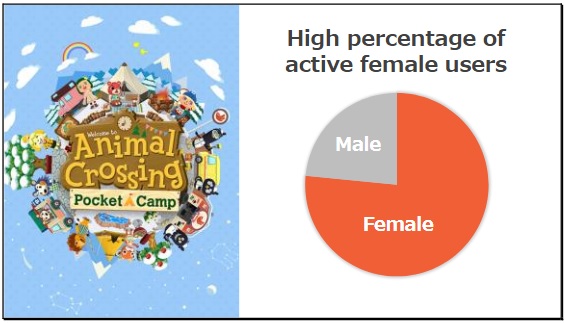 Next: Fire Emlem Heroes. Thanks to the major Software update, in November (Ver. 2.0), Nintendo has been able to not only maintain, but also grow the number of active users. As for net sales, they’ve seen continuous growth since launch.

Tomorrow (February 2nd), Fire Emblem Heroes is celebrating its 1st Anniversary, and the developers have prepared several events to celebrate. They’re also working on a variety of initiatives for players to enjoy, but also TV commercials that will start airing in the (near?) future. 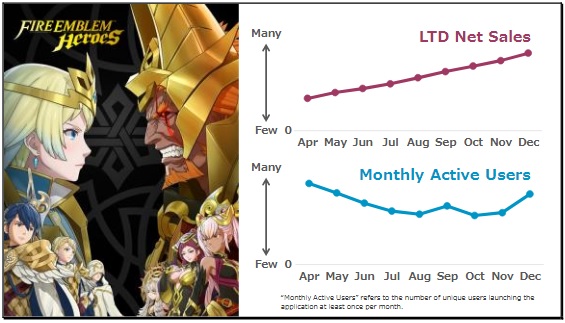 Moving forward, Nintendo’s goal for the mobile business is to keep providing ongoing support for the existing games (except Miitomo), but also develop new ones.

Speaking of new games, Tatsumi Kimishima did announce one during the meeting: Mario Kart Tour. We know absolutely nothing about it, other than it will be released sometime between April 1st, 2018 and March 31st, 2019. More details will be shared at a later date. Of course, the Upcoming Games page has already been udpated with this new game!