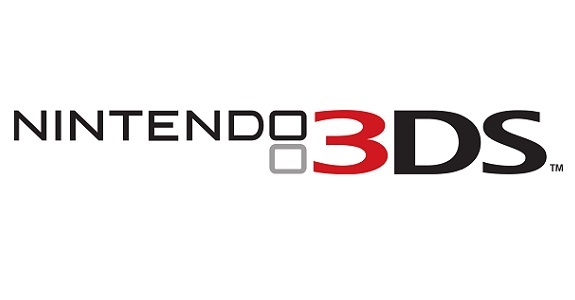 During the latest Nintendo Investor Briefing, Tatsumi Kimishima talked about the Nintendo 3DS, and how the company isn’t ready to drop support for it any time soon.

As of March 31st, over 72 million Nintendo 3DS consoles have been sold worldwide, to a broad range of people. Since launch, over 1 000 games have been released across a wide variety of genres, both at retail and on the Nintendo eShop.

That’s quite the userbase and the rich library, and Nintendo is fully intending to keep leveraging both. In other words: the time for the Nintendo 3DS to die is yet to come. For Tatsumi Kimishima, it’s crucial for the company to leverage the rich library of 3DS games to drive sales with both existing owners, and those who have only recently purchased the console. In fact, it’s currently investigating strategies for doing so.

Here’s some of the games announced for the upcoming months:

But this is not the final list of first-party games for the Nintendo 3DS. Nintendo is actually preparing new games to be released in 2019 and beyond, and is planning to maintain the 3DS business alive with new games such as those listed above.