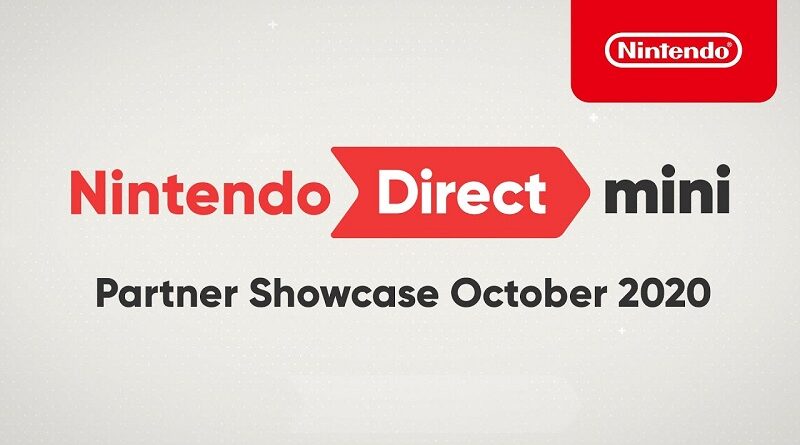 During the latest Nintendo Direct Mini, Nintendo revealed and showcased quite a few third-party games coming to the Nintendo Switch. If you missed the presentation, no problem: you will find the recordings of both the western and Japanese presentations, along with a recap of all the announcements!

Here’s the recording of the presentation for Europe and North America:

And here’s the list of announcements from the presentation:

Here’s the full recording of the Japanese presentation:

And here’s the list of announcements/reveals not mentioned in the western presentation: