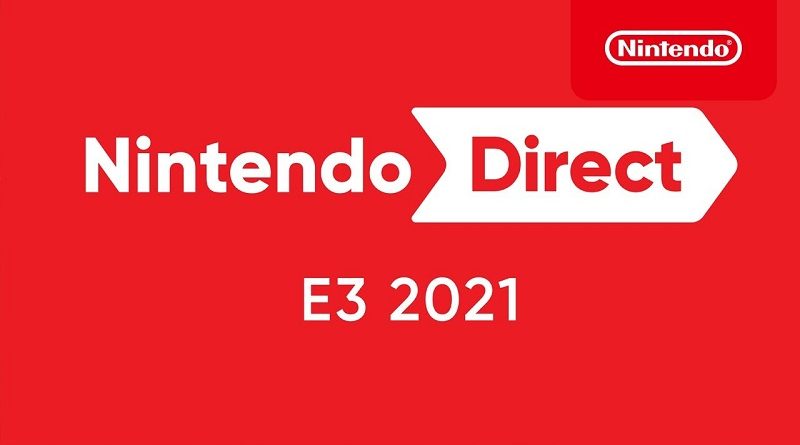 Today, the latest Nintendo Direct presentation (part of E3 2021) was livestreamed. This one revealed quite a lot of brand new games coming to Nintendo Switch this year and beyond.

Missed the presentation? No problem! The full recording is now available on YouTube:

You can also check out the various Nintendo Treehouse 2021 segments in the following playlist:

And as usual, the Japanese presentation offered a slightly different line-up. Here’s games only announced during that presentation (and those with a different release date from Europe and North America):