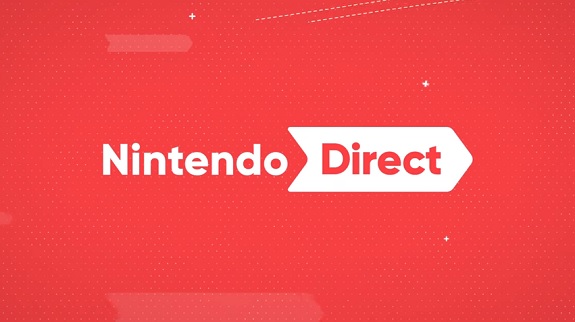 In this post, you will find various announcements from the Japanese Nintendo Direct that aired on April 13th! Be careful though, this post is going to be pretty video-heavy!

Yoru no Nai Kuni 2 ~Shingetsu no Hanayome~ is the latest game from Gust, better known for the Atelier series. While the first entry (called Nights of Azure in English) never made it to any Nintendo platform, the sequel is headed to the Nintendo Switch later this year.

Here’s the segment from the Nintendo Direct presentation:

Yoru no Nai Kuni 2 ~Shingetsu no Hanayome~ (Switch) will be released later this year in Japan, and has been added to the Upcoming Releases page!

Ever since the Nintendo Switch was properly revealed, in January, Kenichiro Takaki (creator of the Senran Kagura series) has expressed strong interest for the platform. More specifically, it’s the HD Rumble feature he’s interested in, and he’s planning to make great use of it in a Senran Kagura game for the Nintendo Switch. We know next to nothing about the game, just that it will most likely make heavy use of the HD Rumble.

Here’s the video from the Nintendo Direct:

This Senran Kagura game does not have a release date, not even a release window, but it has been added to the Upcoming Releases page!

Earlier this week, Square-Enix revealed the release date for Dragon Quest XI: Sugisarishi Toki o Motomete during a press conference, and showcased both versions of the game at great lengths (click here to check out all the footage!).

The Nintendo 3DS version of the game was also showcased during the Nintendo Direct presentation in Japan. Nothing really new was revealed, though we did get another look at the StreetPass feature showcased in the Nintendo 3DS trailer. It looks like you will be able to explore a cave/dungeon with Slime-like creatures, in order to get some treasure inside.