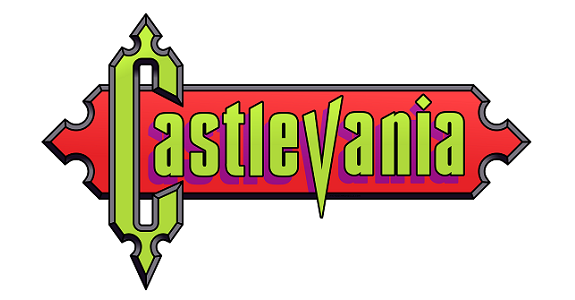 Yesterday, Netflix sent a press release detailing its upcoming shows. One of them is none other than a Netflix Original Series based on… Castlevania. Unfortunately, Netflix doesn’t give any other details about the series, other than Part 1 will debut later this year.

On Facebook, Adi Shankar (Producer) shared some additional details, and confirmed that there would be a Part 2 (this was pretty obvious), and that it would debut next year. He also revealed that Kevin Kolder (known for his work on the Adventure Time series) is on board, just like Warren Ellis (writer for both seasons).

A few months ago, Fred Seibert (Executive Producer for Adventure Time) teased the following during a podcast:

We have a project right now that we’re doing that needs to go unnamed, based on one of the most world-famous video games of the last 30 years, that we’ve had in our shop for 12 years without being able to get it started. But there were great characters and a great story, and eventually we got it going.

It’s quite likely this is the same project, as Castlevania is indeed a world-famous video game series, that actually celebrated its 30th Anniversary last year. That would mean this Castlevania series has been in the works for quite some time already.

But there’s more: back in 2015, Adi Shankar announced he was working on a “Castlevania mini-series”, providing additional details about it:

Breaking News: I’m producing a super violent Castlevania mini-series with my homies Fred Seibert and Kevin Klonde. It’s going to be dark, satirical, and after a decade of propaganda it will flip the vampire sub-genre on its head.

And perhaps even more interestingly, he reveals that the series would be animated (and not live-action). Hopefully, Netflix starts sharing proper details in the near future!

The Castlevania Netflix Original Series will debut later this year.