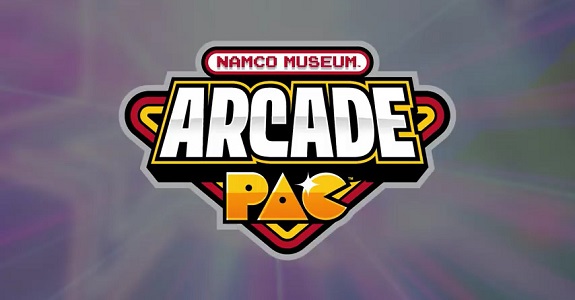 Last year, Bandai-Namco released Pac-Man Championship Edition 2 Plus and Namco Museum on Nintendo Switch, but exclusively via the Nintendo eShop. Those of you who were waiting / hoping for a retail release are going to love today’s announcement from Bandai-Namco: Namco Museum Arcade PAC will be released on September 28th in Europe and North America!

But what’s Namco Museum Arcade PAC exactly? Well, it’s pretty much a retail release of Pac-Man Championship Edition 2, but with a collection classic Arcade games as a side dish (Namco Museum)!

Here’s the debut trailer for the collection:

It includes the following games:

If you already own Pac-Man Championship Edition 2 Plus and/or Namco Museum, then this announcement probably isn’t going to be very exciting for you, but if you’ve been holding out on purchasing either in hope of a physical release (there was a boxart for the Namco Museum on Nintendo of America’s website for a while, after all), September 28th is a day to look forward to!

Namco Museum Arcade PAC (Switch) comes out on September 28th in Europe and North America. The Upcoming Games page has been updated!