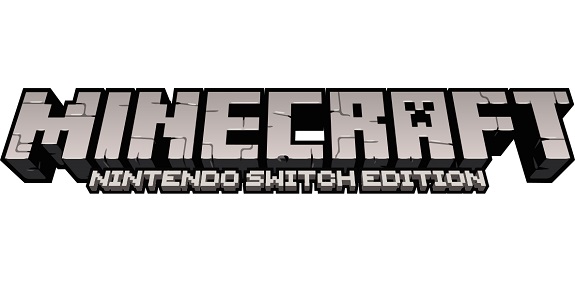 During today’s Nintendo Direct, Nintendo announced that Minecraft: Nintendo Switch Edition was launching much sooner than most people were expecting: next month, on May 11th (North America) / May 12th (Europe and Japan). Just like the Wii U Edition, it will be released first on the Nintendo eShop, with the retail version following at a later date (most likely before the end of the year).

This version of the game lets players enjoy all the features of the Console version, with both the Creative and Survival modes. The mini-games are also included (Battle, Tumble, and Glide), though one of them (Glide) will be added at a later date via a Software update.

If you want to play with friends, you can do so online with up to 8 players, but also with up to 4 players locally (with splitscreen and Pro Controller support).

Here’s a reminder about the contents of the Super Mario Mash-Up Pack:

Finally, Minecraft: Nintendo Switch Edition will be playable in the following languages:

Minecraft: Nintendo Switch Edition (Switch – eShop) will be released on May 11th in North America, and May 12th in Europe and Japan. The retail version will follow at later date. The Upcoming Releases page has been updated!