Back in August, Nintendo revealed its line-up for the rest of the year on Wii U and Nintendo 3DS. It was revealed that Mario Tennis: Ultra Smash would come out on November 20th in Europe (on the same day as Star Fox Zero… before its unfortunate delay), and no date was given for North America.

The official game page also confirms that Mario Tennis: Ultra Smash will cost $49.99 (10$ less than major Wii U releases), though it does not provide any additional information. It looks like we’re going to have to wait for a Nintendo Direct before getting more details about the game, which will feature some newcomers to the Mario Tennis series! 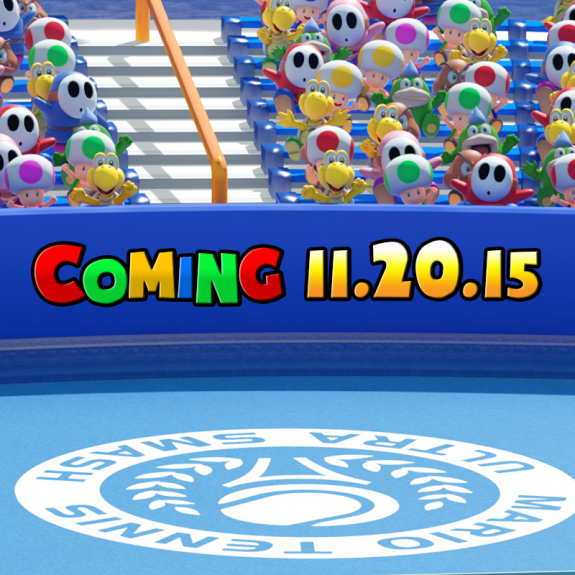 Mario Tennis: Ultra Smash (Wii U) comes out on November 20th in Europe and North America, and later this year in Japan.