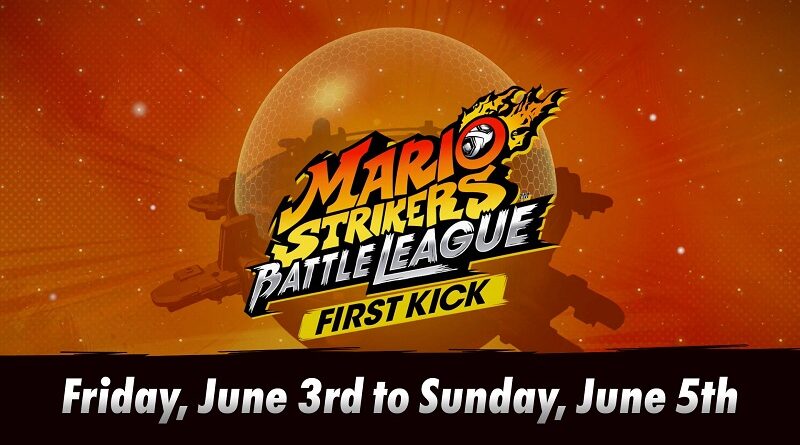 With just two weeks left until release, Nintendo made a couple of important announcements regarding Mario Strikers: Battle League today. The first one: the game will get post-launch updates, adding new content such as additional characters (similar to what Nintendo did for Mario Tennis Aces and Mario Golf: Super Rush). The best part: those updates will be completely free!

Next: there will be a First Kick demo event next week. The demo is already available for download (see this page for the links!), and you can try out the tutorial right away, but the whole thing will only be playable during specific periods from June 3rd to June 6th.

Here’s when each play periods will take place:

Improtant note: you DO need a valid Nintendo Switch Online subscription in order to take part in the First Kick demo event, though of course, you can use a Trial coupon if you don’t have one.

During the First Kick demo event, you will be able to take part in Team Battles with other players, with the following possible setups (up to 4 players):

You can play with friends or with complete strangers… your choice! 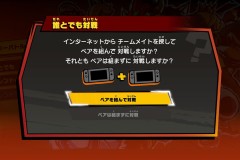 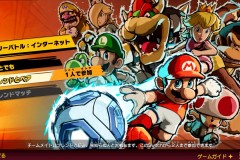 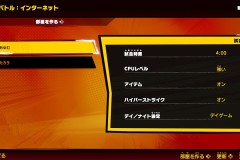 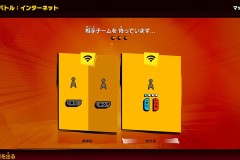 In the First Kick demo event, you will be able to choose 4 characters among the 10 available at launch. However, you will not be able to buy or wear any Gear to customise their abilities.

The 10 characters are divided in several categories:

In order to get used to the gameplay of the game, as well as the various techniques and abilities of each character, make sure to try out the tutorial ahead of the First Kick demo event! 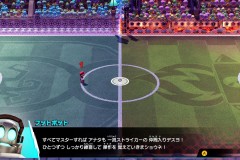 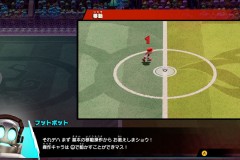 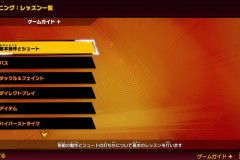 Speaking of techniques, Nintendo have shared some additional footage for the game on the official website in Japan. It showcases the various techniques you will need to master in order to claim victory not just in the First Kick demo event, but also in the full game!

Nintendo also shared a video showcasing those same techiques, this time with commentary (only in Japanese, unfortunately…):

But that’s not all! Nintendo have also revealed the Opening Movie:

And finally, we have a TV commercial for the game, straight from Japan: 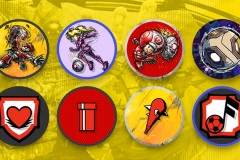