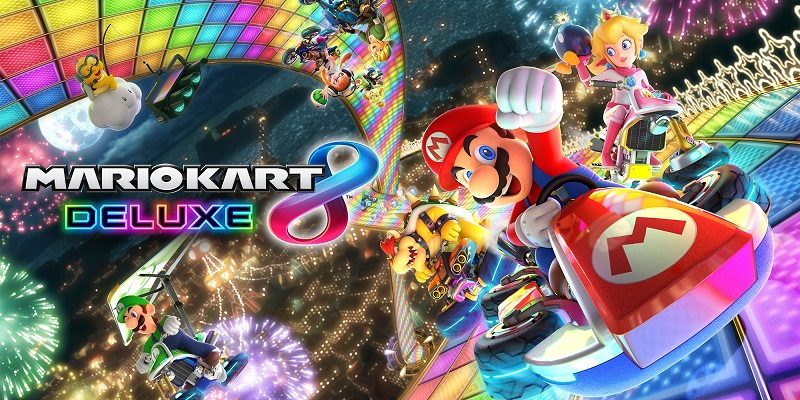 In this post, you will find all there is to know about the various updates for Mario Kart 8 Deluxe (originally released on April 28th, 2017 in Europe, Japan, and North America).

How to update Mario Kart 8 Deluxe for the Nintendo Switch?

To download the updates manually, you have two options:

To check that you have the latest version installed, simply launch the game: you should be able to see the Version number just below the game’s title on the Title Screen (in that case, Ver. 1.8.0):