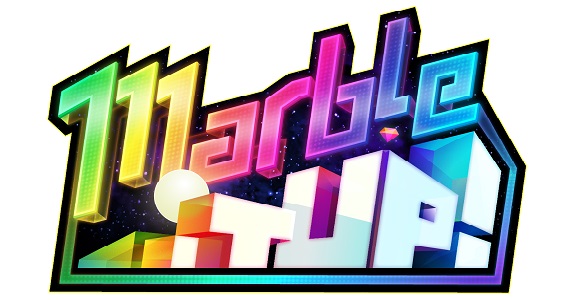 Yesterday, Bad Habit Productions announced a physics-based “platformer” for the Nintendo Switch, called Marble It Up!, that should definitely please fans of the Super Monkey Ball series. In this game, you control a marble, and you have to roll, jump, and bounce your way through various levels.

Of course, said levels are filed with various obstacles to overcome, but also unlockable items and secrets. You can even challenge yourself (and your friends) thanks to leaderboards, ghost races, and more (available in all levels).

The game is developed by The Engine Company, Alvios, Arcturus Interactive, and Shapes And Line, with developers who previously worked on games such as Starsiege Tribes, Tribes II, Marble Blast Gold, Marble Blast Ultra, the Torque Game Engine, Social City, QuiVR, and Disney City Girl (among many others).

Curious about Marble It Up!? Here’s a trailer and some details:

Get ready to roll. Marble It Up! is the joyful, bouncing, beautiful game you’ve been waiting for. Roll, jump, and master the marble physics to make your way through 40 breathtaking levels! Experience first-hand the simple joy of rolling while exploring a gloriously psychedelic world filled with unlockable items and secrets. Racing to the goal line is an accomplishment at all levels of play – and with leaderboard replays, ghost races, and rewards to help push you toward the next level, you’ll be a master in no time! Marble It Up! is rolling out on Nintendo Switch™ – September 2018.

Marble It Up! (Switch – eShop) comes out in September in Europe and North America. The Upcoming Games page has been udpated!