Back in April, Langrisser I and II (a remake of the first two games in the Langrisser series) was released in Japan. Good news for fans of strategy games: NIS America have announced that they will bring it to Europe and North America early next year!

Next, here’s details and the list of key features for both games:

Langrisser I: The forces of darkness are descending on the kingdom of Baldea. Take up your sword as Prince Ledin, and discover the evil that lies in the heart of the Dalsis empire.
Langrisser II: The forces of Chaos once again threaten the realm. Thrust in between warring factions, it is up to our hero Elwin to navigate this war and determine which path will bring peace to this conflict.

Both Langrisser I & II have returned with their classic stories of good and evil now remade in beautiful high-definition visuals, re-orchestrated music, and quality-of-life improvements to the gameplay and user experience that made these strategy RPGs truly LEGENDARY.

As usual, the game is getting a Limited Edition via the NIS America Online Store. It costs $74.99, and includes the following: 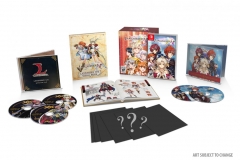 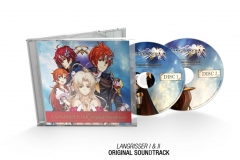 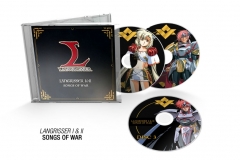 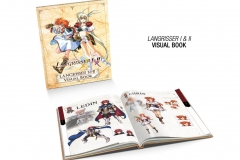 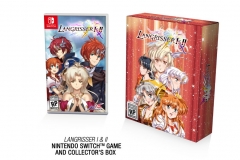 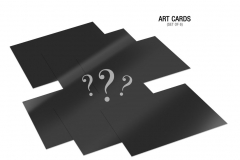 Langrisser I and II (Switch) comes out in Early 2020 in Europe and North America. The Upcoming Games page has been updated!