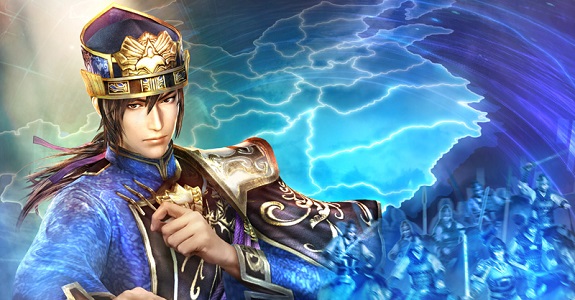 Koei-Tecmo seems hell-bent on supporting the Nintendo Switch, with new games and ports announced more or less regularly. And today, they announced not one, but three games at once… and they will also be released at the same time! The three games are:

They’re all Warriors because games because 2017 marks the 20th Anniversary of Omega Forces, the developers of the franchise.

So, what’s in store for the Nintendo Switch versions of these games? Well, for starters, it includes all the DLC released for them on other platforms (story content, costumes, items, etc… with a few exceptions). Also, there’s some goodies you can unlock if you have save data from all 3 games, such as special items or music tracks. More details about that will be shared at a later date.

All three games will be sold 6 800 Yen + taxes, with the digital versions getting a 10% off discount at launch. Unfortunately, it doesn’t look like Koei-Tecmo is going to have any sort of loyalty discount for players planning to get more than one game.

And now, some for Samurai Warriors: Spirit of Sanada:

And finally, some for Orochi Warriors 3 Ultimate:

Dynasty Warriors 8 Empires, Samurai Warriors: Spirit of Sanada, and Orochi Warriors 3 Ultimate (Switch) will all be released on November 9th in Japan. The Upcoming Games page has been updated!