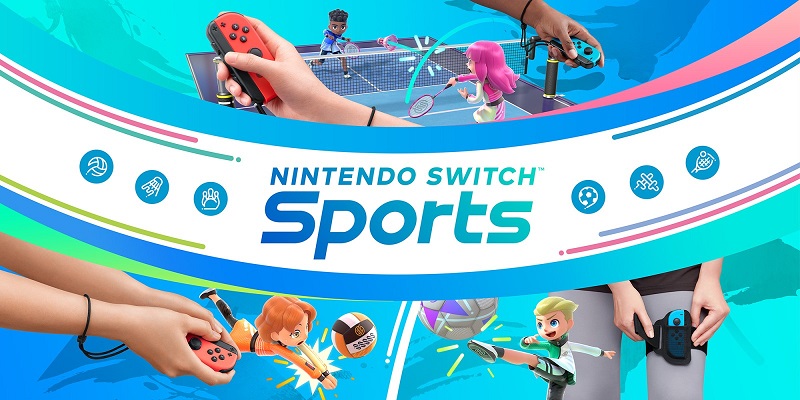 Every week, Famitsu share their latest report on the Japanese video games market on Thursday evening (10PM JST). But this week was the Golden Week in Japan, which means that the latest report (Week 18) has been delayed to an unspecified date. And yet, thanks to David Gibson (Senior Analyst at MST Financial), we already have some data to check out, including the launch performance of Nintendo Switch Sports!

According to Famitsu, Nintendo Switch Sports sold nearly 200 000 units at retail (190 000 units to be precise) during its first three days on the market. That’s a really strong performance that allows the game to outsell the original on Wii, which sold 176 880 units at launch (NB: the game was NOT bundled with all Wii units in Japan, like it was in Europe or North America).

But while Nintendo Switch Sports did outsell the original game on Wii, it did not come close to the launch sales of Wii Sports Resort (353 827 units sold). But that’s only if you do not take into account digital sales (which were non-existent on Wii). Indeed, Nintendo Switch Sports was the best-selling game in April on the Nintendo eShop in Japan (and that’s with only 9 days of sales!), which points towards strong digital sales.

While we will have to wait until July (with the latest Nintendo financial results) to find out how much Nintendo Switch Sports sold digitally, it’s not really farfetched to state that it most likely came pretty close to the launch week of Wii Sports Resort with both retail and digital sales combined.

Both Wii Sports and Wii Sports Resort ended up selling over 3 million units each (3.7 million units and 3.1 million units respectively), and if it follows a similar sales trajectory as Ring Fit Adventure (which, interestingly enough, has also sold over 3 million units to date), it should have no trouble becoming a multi-million seller. That will (partially) depends to how much Nintendo will support the game post-launch (additional sports, updates, bundles, etc.).