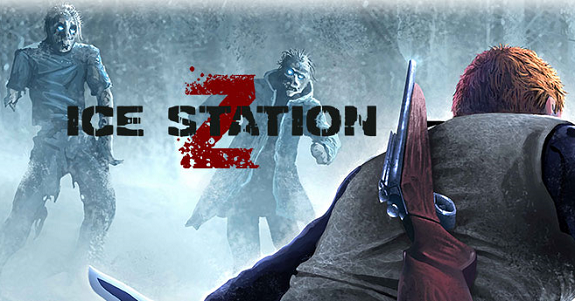 Today’s Indie news: an interview for Twisted Fusion, but also…

With Twisted Fusion releasing this Thursday in Europe and North America, NintendoLife published an interview with Lewis Pugh, its creator. It covers various topics, such as whether the game has evolved since the Kickstarter project, the importance of community feedback during the beta period, the Wii U GamePad features, local co-op, and more.

Development did take much longer than originally planned and enthusiasm from backers has maintained throughout.

The key I think to this is making regular updates on how things are progressing and showing why the game is taking longer than expected. Showing off new things which weren’t part of the original pitch and expanding on things that were, goes a long way.

Backers also had access to play the beta at any time. Ultimately transparency is key, communicate often and be honest is the best advice I have if anyone wants to follow in similar footsteps.

Twisted Fusion (Wii U eShop) comes out on November 3rd in Europe and North America.

Here’s a few screenshots for Ice Station Z, which comes out on November 3rd in Europe and North America (check out this post for a trailer and more screenshots!):

To celebrate Halloween, HullBreach Studios are holding a drawing contest on Miiverse. All you have to do is make a drawing with a Halloween theme, and post it on Miiverse. You have until November 5th to submit your drawing, and after that, results will be revealed on November 7th. For more details, check out the announcement post on Miiverse!