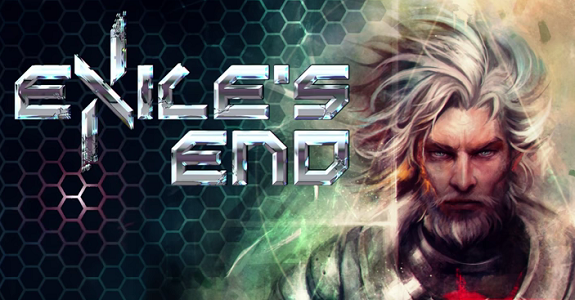 Yesterday, Cordero from Finger Gun Games announced that the update for Stone Shire is now live on the North American servers, and should be available pretty soon on your console (if it’s not already). This update was released a few days ago in Europe, and fixes the lag introduced in the previous update. It also features various improvements, including lag reduction when editing terrain.

Exile’s End is a 2D-action/platformer à la Metroidvania, releasing this week on Wii U. To be more precise, it’s already available on the Nintendo eShop in North America, but European fans will have to wait until tomorrow 2PM BT / 3PM CET to download it!

Here’s the Wii U launch trailer for the game:

Looking forward to Plantera on Wii U and Nintendo 3DS? If yes, here’s some good news: development is almost complete, and the developers are currently doing the final tests. It looks like we could have a release date pretty soon, as they’re planning to send the game to Nintendo for lotcheck this very week.

Finally, they revealed the Japanese logo for the game:

The #Plantera #3DS logo has a #Japanese version!! What do you think? We think it's pretty dam cool! #gamedev #indiedev pic.twitter.com/Pnn1x0jZ8Y