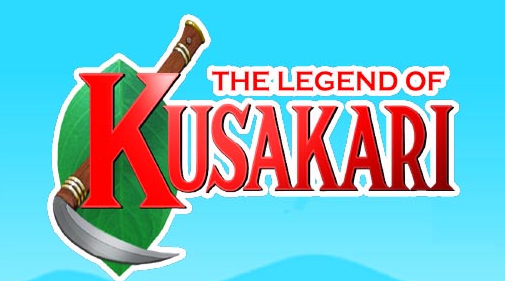 Yesterday, Saturnine Games shared another screenshot from Antipole DX (coming soon to Wii U), on Miiverse. It showcase a level found near the end of the game, featuring spider enemies which have their own gravity fields. One of their regrets in the original game is that those spider enemies were not used very often, which is why they added two levels where they’re featured prominently.

The Legend of Kusakari

Earlier this week, Nintendo News published an interview with Kenichi Fujimoto (Localisation manager at Librage), about The Legend of Kusakari. It covers quite a few topics, such as what they did to make a game about cutting grass fun, if a port on other/future platforms was a possibility, the Green Thumb Almanac (a book where all the types of grass, plants, and weeds you cut are documented), and more. Click here to check it out!

The Legend of Kusakari (3DS eShop) comes out later this year in Europe and North America.