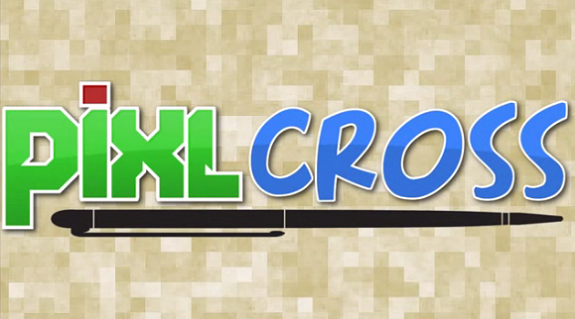 Yesterday, NintendoLife published an interview with Nick DiMola (from PixlBit), which tackles the following topics: how they came to develop PixlCross, why there’s a lack of Picross-like games on Wii U, how important a touch device is for a game like this, the pre-set puzzles to be found in the game, the challenges faced when creating the puzzle editor, the sharing tools, the importance of Miiverse, and more. Click here to check it out!

Yesterday, Abylight announced a partnership with Juan Antonio Becerra (better known as Locomalito), in order to bring his games to consoles, with bonus contents and gameplay improvements. For those who don’t know, Locomalito is known for games such as Maldita Castilla, Hydorah, L’Abbaye des Morts, Gaurodan, and The Curse of Issyos.

The first game to be part of this partnership is Maldita Castilla (described by some as spiritual sequel to Ghouls ‘n Ghosts), coming out in Q3 2016. Right now, we don’t know if the game will be released on either the Wii U or the Nintendo 3DS, but Abylight has confirmed they have heard the “many voices (…) being raised for a Nintendo 3DS version”.

Last month, during the Game Developers Conference, Klei held a presentation about Don’t Starve, called “Don’t Starve Creating Community Around an Antisocial Game”. It allow us to learn that:

Here’s a recording of the presentation:

Earlier this week, Nintendo Love Affair published an interview with Michelle Sundholm. For those who don’t know, she’s the one voicing Maggie in Star Ghost, which came out last month on Wii U. The interview covers various topics, including how she came to get that role, what the recording process was like, and more. Click here to check it out!