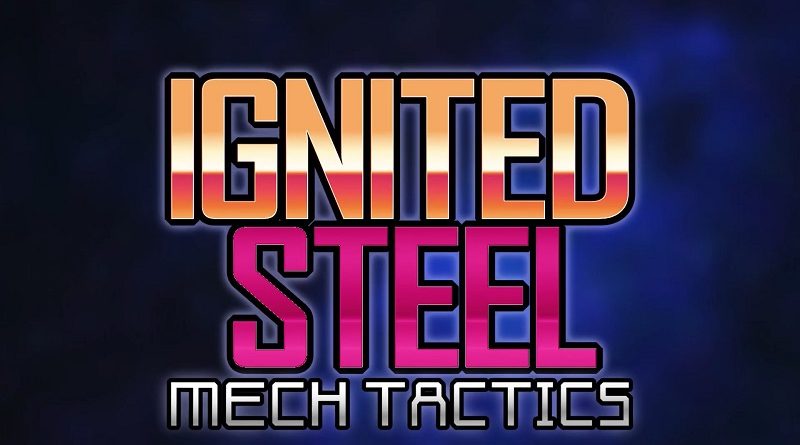 Meteorbyte Publishing have announced a game for the Nintendo Switch: Ignited Steel, a dystopian mecha turn-based tactics game developed by Yokaicade. No release date yet, unfortunately!

Ignited Steel is a mech roguelike turn-based-tactics game. The player must manage a team of overheating old-tech mechs and defeat the overlord A.I. Mechs overheat easily turning vulnerable, but their attacks deal more damage. There’s a whole galaxy to liberate at the players hand as they travel from node to node and unravel the galaxy’s story. 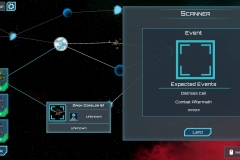 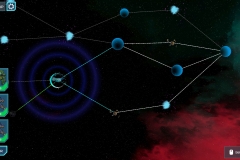 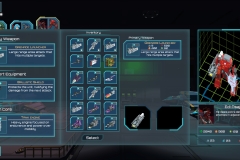 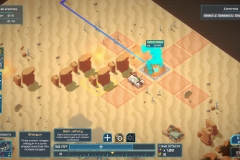 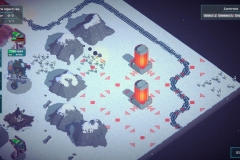 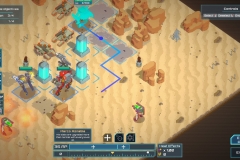 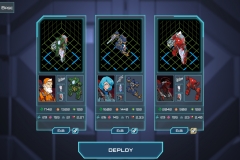 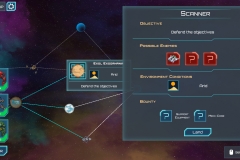 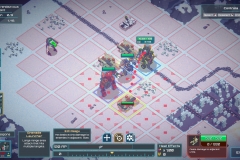 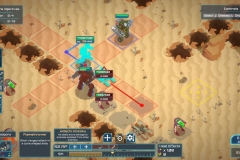 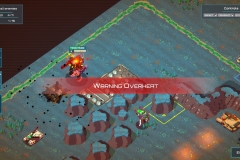 Ignited Steel (Switch – eShop) does not have a release date yet.