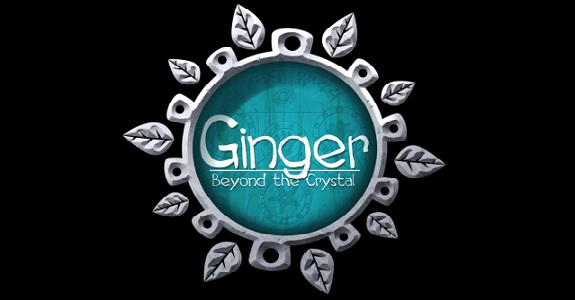 Yesterday, Badland Games announced that Ginger: Beyond the Crystal (developed by Drakhar Studio) was headed to the Nintendo Switch pretty soon… next week, in fact, on November 17th. There will also be a retail release, sometime in 2018.

Never heard of this game before? Ginger: Beyond the Crystal is an adventure/3D platformer that tasks you with rebuilding a magical world devastated by the explosion of a crystal. You get to play as Ginger, who has to find the damaged crystals and purify them. He also has to save the other inhabitants of that world, that have been kidnapped. Said characters can give him special skills.

The game features 15 different levels (+ 15 bonus levels), but it’s trule the number of sidequests that impresses: there’s over 200 of them in the game.

Ginger: Beyond the Crystal (Switch – eShop) will be released on November 17th in Europe and North America. The retail release will follow in 2018. The Upcoming Games page has been updated!