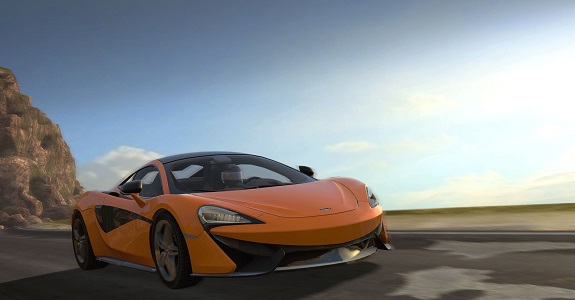 If you’re a fan of driving games, the Nintendo Switch isn’t really the most appealing of consoles right now (that’s quite the understatement, isn’t it?). Fortunately, it looks like it’s finally about to change with the first games releasing in the next few months, starting with Gear.Club Unlimited from Eden Games and Microids.

NB: splitscreen multiplayer is supported, for up to 4 players!

Speaking of vehicles, here’s the list of cars you can drive in the game:

Finally, here’s some pictures for the game (screenshots, boxart):

Gear.Club Unlimited (Switch) comes out on December 1st in Europe and North America, and December 14th in Japan. The Upcoming Games page has been updated!