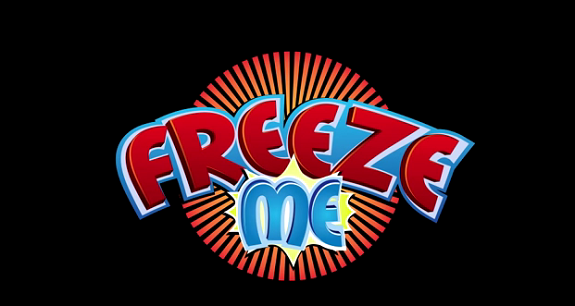 FreezeMe came out last week in Europe, but it was released even earlier in North America. Unfortunately, at launch, the game was plagued by various bugs and issues. The good news is that those issues will soon be a thing of the past, as a patch will be released either today or tomorrow in North America.

The patch will fix quite a lot of bugs and various issues, but also bring some new features. If you live in Europe, you don’t have to worry about it: all the changes and fixes are already implemented in the European version of the game, which came out last week!

Head after the break for the list of bug fixes!