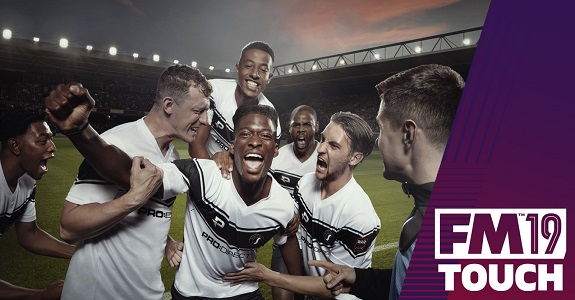 First announced for the Nintendo Switch several months ago, Football Manager 2019 Touch was stealth released today in Europe. It costs 34.99€ / £29.99. Unfortunately, fans in North America will have to wait a little bit longer, as the game will only be released on December 6th in that region. It will only be available via the Nintendo eShop in all regions.

This new version of Football Manager brings various improvements and enhancements, detailed below. Unlike the main game, this “Touch” entry offers a streamlined experience, with a focus on the core aspects of management (such as transfers, tactics, and matchdays).

Here’s some of the features of the game:

Football Manager 2019 Touch (Switch – eShop) comes out on December 6th in North America. The Upcoming Games page has been updated!