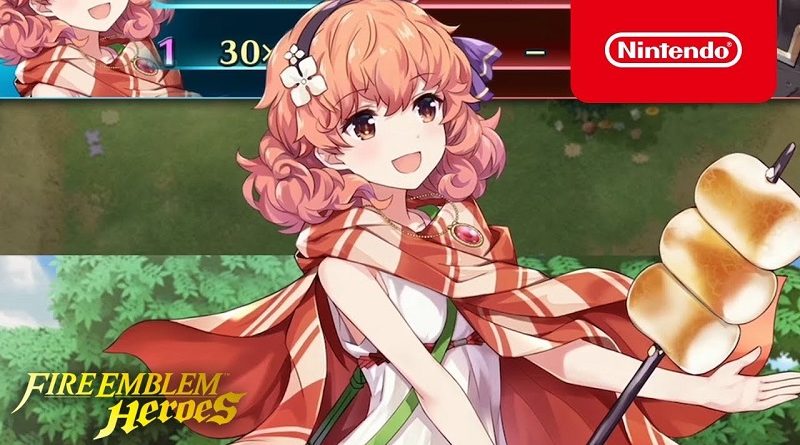 Next week will be pretty exciting for Fire Emblem Heroes fans, what with the latest Tempest Trials+ event and the start of the Golden Week celebrations on Saturday. But before that, there will be another Summoning Focus bringing brand new Heroes, and more specifically Special Heroes! It’s called A Season for Picnics, will go live on April 19th (this Friday), and will run until May 19th (leaving you ample time to try to get all the Heroes you may be interested in).

Also, Leo: Extra Tomatoes will be available as reward during the upcoming Tempest Trials+ event!

Here’s the trailer introducing this new Summoning Focus and its Special Heroes (English and Japanese versions), along with some pictures: 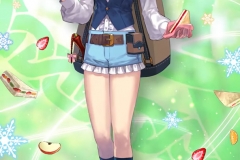 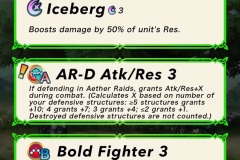 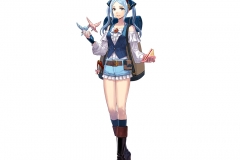 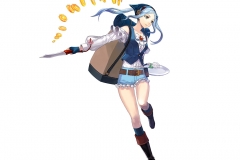 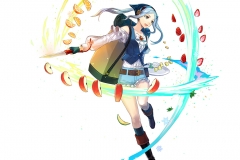 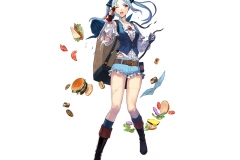 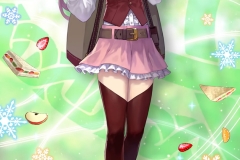 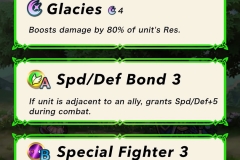 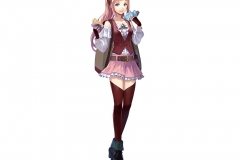 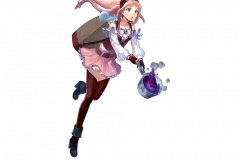 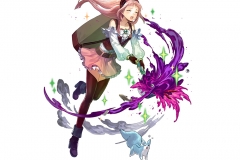 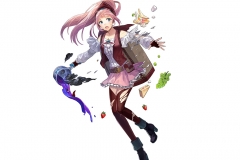 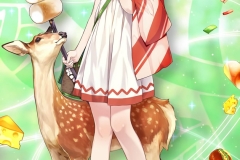 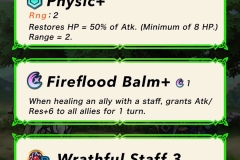 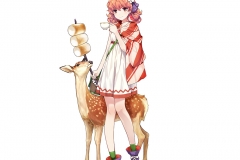 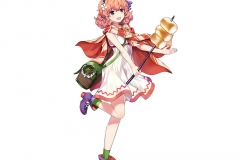 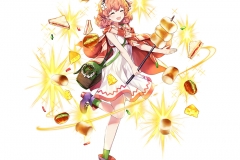 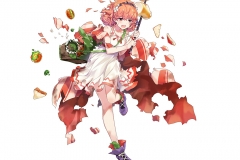 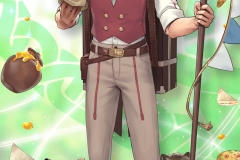 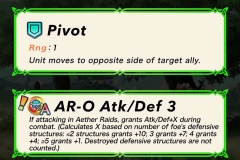 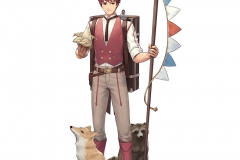 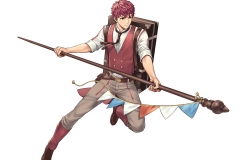 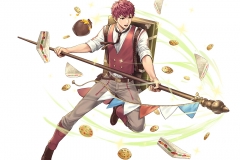 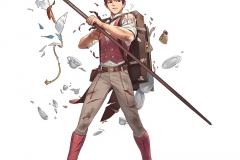 As usual, this new Summoning Focus will come with the following: