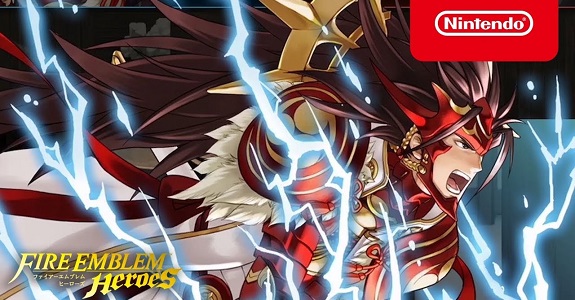 Unlike most of the other main characters from Fire Emblem Heroes, Ryoma still doesn’t have a special variant in Fire Emblem Heroes (either as Special or Legendary Hero). But there’s some good news for fans of the peerless samurai: this will change as early as tomorrow (May 30th), with the new Legendary Hero Summoning Event. It features Ryoma: Supreme Samurai!

This new Legendary Hero Summoning Event runs from May 30th to June 7th, and features the following Heroes:

As always, keep an eye out on Events and Content Updates and Characters pages in order to keep up to date with all that’s happening in Fire Emblem Heroes!