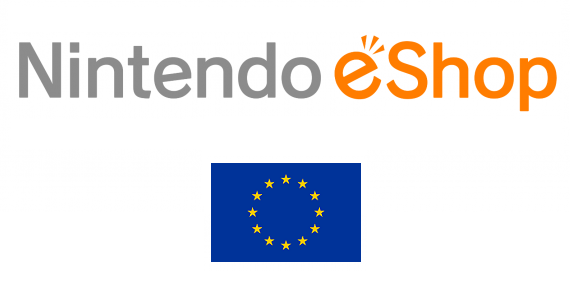 As of Week 10, 2017, Nintendo has stopped sending its usual press release on Monday, and is now sending it out on Thursday instead. Therefore, the Nintendo eShop line-up below is not complete, and is actually missing quite a lot of things (including sales). It will be updated regularly, until the press release is out.

The Nintendo eShop will be updated at 2PM BST / 3PM CEST. Unless otherwise specified, retail releases are on Friday.

As usual, you can find the complete list of games currently on sale on the Nintendo eShop on this page. It will be updated with this week’s new sales as soon as possible!

Upcoming releases (NB: dates listed below are not 100% confirmed and may change without prior notice)