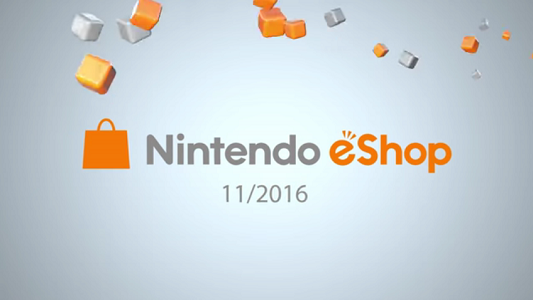 For November 2016, Nintendo chose to highlight a total of 6 games (4 on Nintendo 3DS, 2 on Wii U). November wasn’t quite as good as the previous months, but there was still come great titles to check out: Swapdoodle (Swapnote / Nintendo Letterbox reborn, on Nintendo 3DS)), Ice Station Z (on Nintendo 3DS), or even F-Zero X (on the Wii U Virtual Console).

Here’s the games showcased for November 2016: