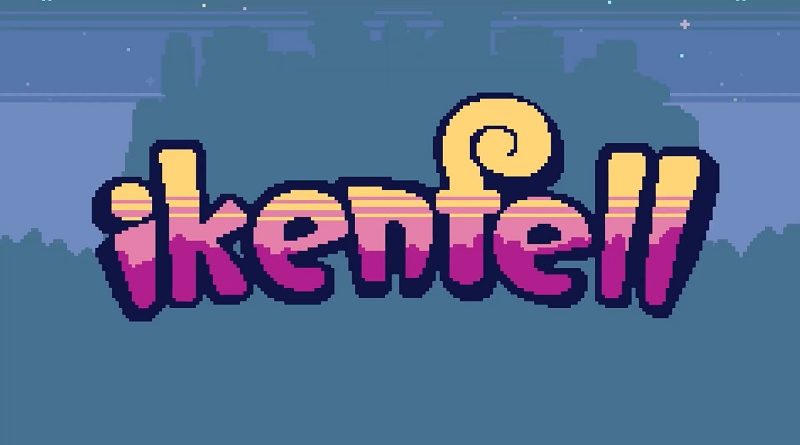 Streamline Games have announced that Bake ‘n Switch will be released on September 10th in Japan, where it will cost 4 299 Yen. No release date for Europe and North America, but it’s more than likely it will end up on the same day.

While we wait for a confirmation, here’s the latest trailer for the game:

Bake ‘n Switch (Switch – eShop) comes out on September 10th in Japan. No release date for Europe and North America yet.

Rideon Japan have announced that the latest entry in the Mercenaries Saga is now in development. It’s called Mercenaries Blaze: Reimei no Souryuu.

No release date yet, but here’s the very first screenshots: 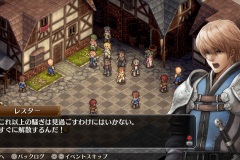 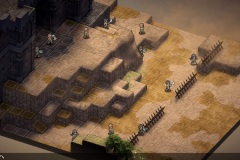 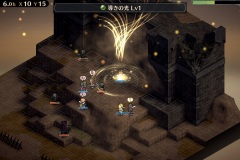 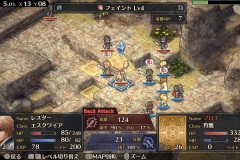 Mercenaries Blaze: Reimei no Souryuu (Switch – eShop) does not have a release date yet.

Humble Games have announced their latest game for the Nintendo Switch: Ikenfell, a turn-based magical RPG developed by Happy Ray Games. It will be released on October 8th in Europe and North America.

A turn based-tactical RPG about a group of troublesome magic students. Use timing mechanics to power your spells and block attacks, explore the twisted halls of a vast magic school, fight challenging monsters and bosses, find tons of hidden treasure, and uncover dark secrets never meant to be found. Ikenfell is a heartwarming and twist-filled story about friendship, trust, love and loss

Ikenfell (Switch – eShop) comes out on October 8th in Europe and North America.

Rogueside have announced that Hidden Through Time is to get some DLC on September 10th. It’s called Legends of Japan, and it includes 10 new handcrafted levels with hundreds of new object to create. It will only cost $1.99, and players who don’t buy the DLC will still be able to play through user created maps with objects from it.

Here’s some details and a few pictures for the DLC:

Have you conquered the viking clans in the North? Have you returned and are you looking for another voyage to embark on?

The Hidden Through time Legends of Japan DLC delves deep into Feudal Japanese culture and mythology to deliver some great scenes and legends about the yokai and the samurai! Players can go on an adventure through the japanese dojos, mansions and islands to find all sorts of hidden objects. And since there is no such thing as too much content. Players will also be able to use all of the characters, creatures and objects to create their own stunning scenes, puzzles and Legends!

The Legends of Japan DLC adds 10 new campaign levels and over 300 new objects, characters and creatures for level creators to make amazing levels with! Past the temples on Mount Fuji, through the rice fields around the hills, secrets lay hidden all across Japan. The sun is rising and the Yokai are crossing from the spiritual lands into our material realm.

Join Clicky on a journey through Feudal Japan where you’ll experience the wonderful fireworks festivals and learn about the disciplined traditions of the samurai training in their dojos. This DLC includes 10 new levels ranging from Japanese temples to Sumo tournaments. It also features more than 300 new Japan themed objects and characters that will be available in the level editor upon purchase!

Grab your katana and make your way through the bamboo forest where the DLC is waiting for you.

eastasiasoft have announced that they will release Fight’N Rage in Japan on September 10th. It’s now available for pre-purchase on the Nintendo eShop for 1 580 Yen (regular price from September 24th: 1 980 Yen), and it requires 418MB of free space. This version does offer an English language option. 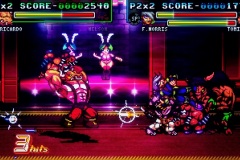 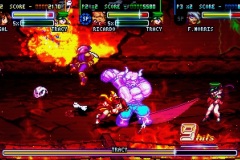 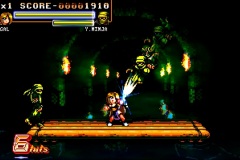 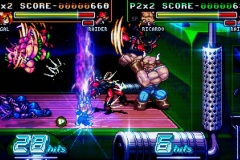 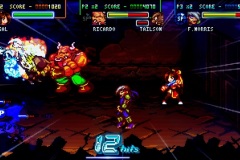 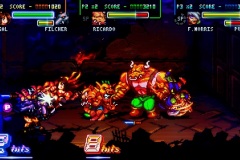 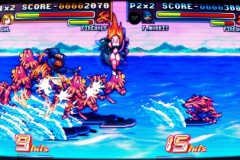 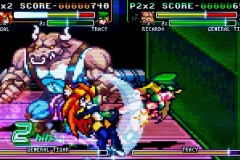 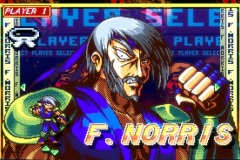 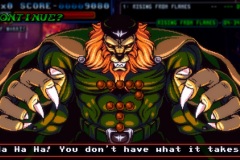