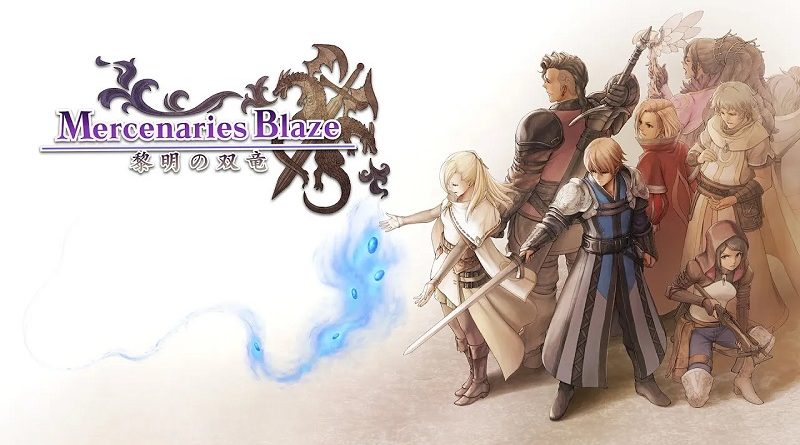 Rideon Japan have announced that Mercenaries Blaze: Reimei no Souryuu will be released on October 1st in Japan.

Mercenaries Blaze: Reimei no Souryuu (Switch) comes out on October 1st in Japan.

7 Raven Studios have announced their latest game for the Nintendo Switch: Rusty Spout Rescue Adventure, a classic arcade-style puzzler. It will be released this Fall in Europe and North America.

Rusty Spout Rescue Adventure is a classic arcade style puzzler featuring seven playable anime-like characters who will have to get through different challenges. The title has four different game modes and contains incredible boss fights.

Take on the role of Rusty Spout –a lonely but honest pirate who sails around the world looking for new adventures. Cocco, the evil pirate, has kidnapped all the children from Rusty’s village. Navigate with Rusty Spout through five different beautiful worlds, each one with 10 amazing levels, and save them all!

A unique option in Rusty Spout Rescue Adventure is colorblind mode which helps people suffering from color blindness to reach further in the game. The title will also be localized into 11 different languages. 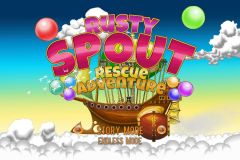 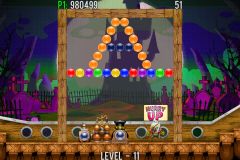 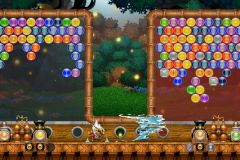 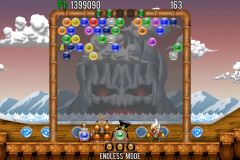 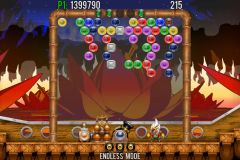 Greak: Memories of Azure (Switch – eShop) does not have a release date yet.

Beep have announced that they will release Pinstripe in Japan on September 24th. It’s now available for pre-purchase on the Nintendo eShop for 1 490 Yen, and it requires 1.1GB of free space. This version of the game does offer an English language option. 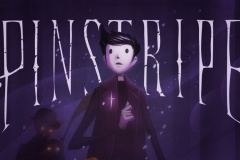 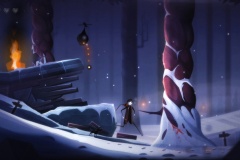 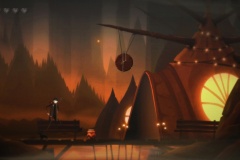 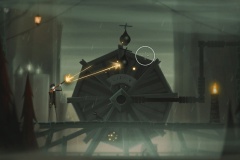 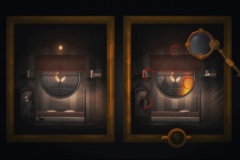 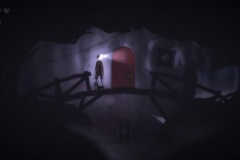 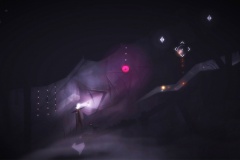 Pinstripe (Switch – eShop) comes out on September 24th in Japan.

Teyon Japan have announced that they will release The Park in Japan on September 24th, where it will cost 1 000 Yen.

The Park (Switch – eShop) comes out on September 24th in Japan.