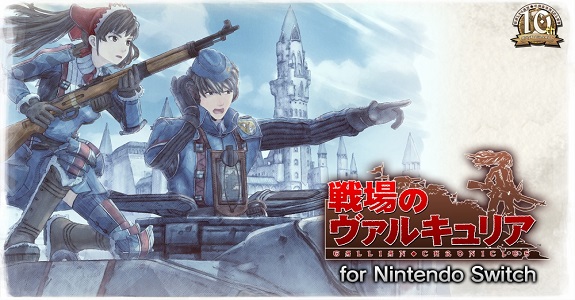 Deru – The Art of Cooperation

Today, Ink Kit confirmed that Deru – The Art of Cooperation (a couch co-op game) will be released on November 7th on Nintendo Switch, in Europe and North America. Here’s s some gameplay footage, details, and screenshots for it:

In this couch co-op game, two players must team up to overcome deadly streams of shadow and light only through teamwork, timing, and tactics. Watch out for those circle streams! In Deru, the players must block streams, split themselves and juggle their mass to solve together mind-bending puzzles where communication and brains fusing will bring their co-op gaming skills to the next level.

Formerly started as a game jam project in 2014 and then known as “Schlicht” – a rather unpronounceable name for 95% of the world population – Ink Kit took 4 years to carefully craft eye-catching abstract levels that fully exploit the potential of Deru’s original and award-winning co-op gameplay. In Deru the visuals are deeply connected to the puzzles and the result are gorgeous simplistic levels whose solution is probably more than just one corner away.

Deru – The Art of Cooperation (Switch – eShop) comes out on November 7th in Europe and North America.

Here’s a character profile for Tied Together, introducing one of the monsters… Taz!

Taz is praised for always looking happy. He doesn’t even know what his grunting means but who cares as long as it sounds as a cute Frenchie? Don’t you want to play with this ginger like forever? His snoring is so addictive!

Tied Together (Switch – eShop) comes out on October 19th in Europe and North America.

Here’s one, lone screenshot for Shadow of Loot Box:

It's Tako Tuesday, not Bako Tuesday! It's clear which side Mr Tako's brother will be fighting for in #SaveMeMrTako, coming to #NintendoSwitch and #Steam on 10.30.18 pic.twitter.com/uVBDcGmRrt