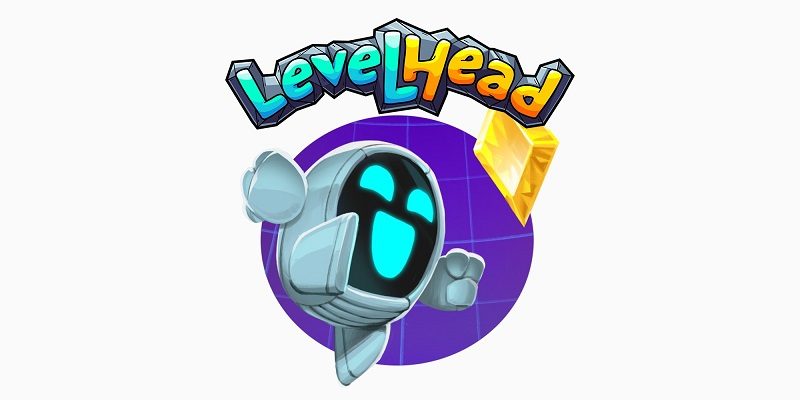 Forever Entertainment have announced yet another game for the Nintendo Switch: Q-YO Blaster. This one is a 2D Horizontal Shoot ’em Up, developed by Team Robot Black Hat. It features ” peculiar characters, strange enemies, bullets, and explosions”, and is set in a miniature world.

Here’s a video clip for it:

Q-YO Blaster (Switch – eShop) does not have a release date yet. The Upcoming Games page has been updated!

Here’s a trailer for Thief Simulator:

Become the best thief. Gather intel, steal things and sell them to buy hi-tech equipment. Do everything a real thief does!

EnjoyUp Games have shared some details about Dragon Pinball, which is coming to the Nintendo Switch this very week. It’s releasing on May 10th in Europe and North America, and will cost 2.99€ / $2.99.

The most entertaining Pinball is back! Enjoy Dragon Pinball, a perfect reproduction of a real pinball machine, with all the graphic details and sounds. Discover all the secrets, complete all the missions and become number 1 in the world or the best among your Friends, posting your high score on the online leaderboard. 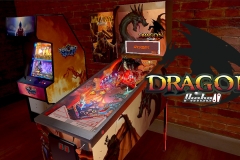 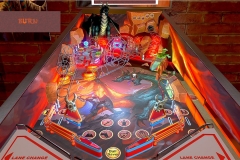 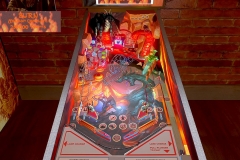 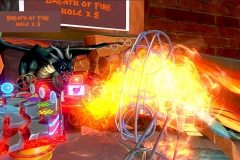 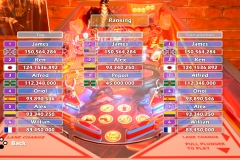 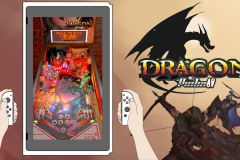 Dragon Pinball (Switch – eShop) comes out on May 10th in Europe and North America.

Levelhead (Switch – eShop does not have a release date yet.