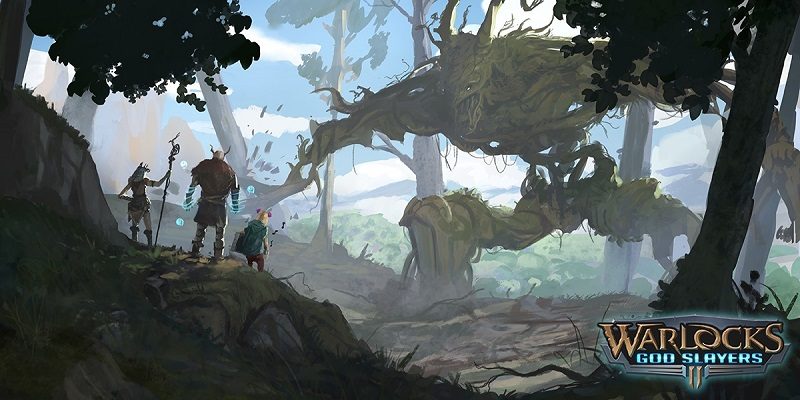 Starting today, Warlocks 2: God Slayers is available for pre-purchase in North America (Europe should follow soon), for $17.99. If you already own any other game from QubicGames, then you can get a 50% off discount!

For the “love” of gods… fight! Fight for wealth, world dominance, and above all for the glory of the Warlocks. The noble Order of Warlocks gave you a mission. A mission that surpasses anything you have ever done before – challenge the gods and be among those privileged to dethrone them and punish their arrogance.

Warlocks 2: God Slayers is a humorous, action-packed RPG, in which you take charge of mighty warlocks and fight the arrogant gods that dare to stand in your way. Challenge them alone or with up to four friends in local co-op. Encounter all kinds of hilarious pixel art characters on your journey, but don’t be fooled – those wacky creatures will be free to use any means necessary – including their special skill sets – to take you down. With the aid of giant bosses, they’ll put your skills to the test. Slay or be slain. There’s no other way.

Starting today, Red Siren: Space Defense is available for pre-purchase on the Nintendo eShop, in Europe. It’s an action-packed side scrolling sci-fi shoot ’em up from isTom Games, releasing on June 4th in Europe.

Here’s a trailer, some details, and they list of key features:

The year is 2138. Power hungry mining colonies wage warfare to achieve supremacy over the abundant planets of a faraway star cluster. As a highly trained pilot, you take control of the most advanced starfighters of the galaxy to safeguard strategically important planets. Annihilate invading ground forces, achieve aerial superiority, and use your resources to upgrade your ship to dominate any combat situation, and become the most feared predator of this interstellar conflict!

Freestyle Games have announced that they are bringing Obakeidoro to the Nintendo Switch. Here’s a short teaser video:

A ghost team [1 player] VS a human team [3 players], battling. It’s not just a usual game of tag! It’s an exciting game of life and death! An action game based on Keidoro [a tag game in japan]. It’s familiar and easy-to-understand!

And here’s an artwork/poster for the game: 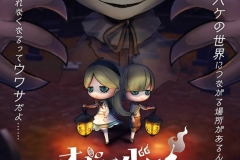 Obakeidoro (Switch – eShop) comes out this Summer in Japan, and later in Europe and North America. The Upcoming Games page has been updated!

Pygmy Studio have announced that they are bringing two Nintendo Switch games to BitSummit this weekend in Japan:

Here’s a couple of pictures for those games: 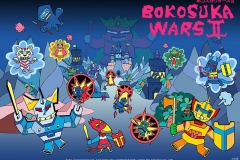 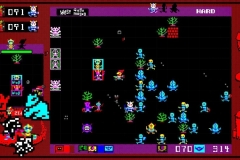 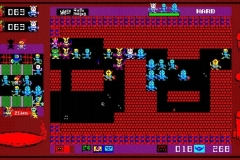 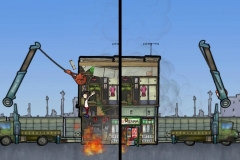 The Upcoming Games page has been updated with those two new games!

Here’s the latest trailer for Another Sight:

Another Sight (Switch) does not have a release date yet.

Selma and the Wisp

Here’s some screenshots for Selma and the Wisp, a dark platformer releasing this Friday (May 31st) in Europe and North America: 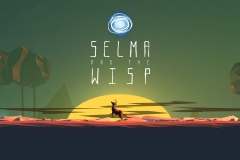 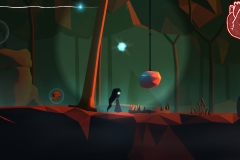 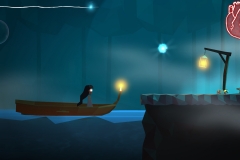 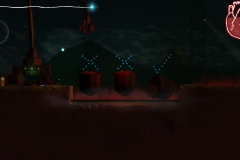 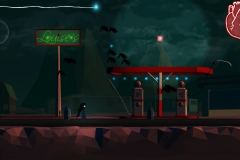 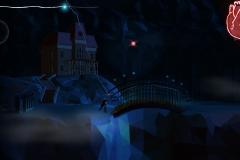 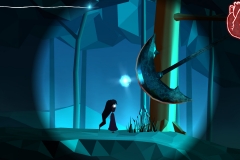 Selma and the Wisp (Switch – eShop) comes out on May 31st in Europe and North America.