Following on from the PC and console releases, the Nintendo Switch version of TerraTech continues to provide joy and inspiration in design, creativity, exploration and combat, only this time players can take the fun with them. Included are the single-player game modes Campaign, Creative and Gauntlet. TerraTech allows players to design and construct incredible vehicles, traverse a vast, unexplored world and engage in intense machine-based combat as they become the ultimate planetary prospector. 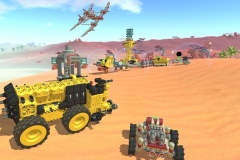 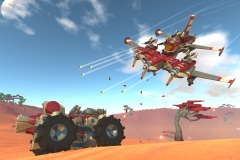 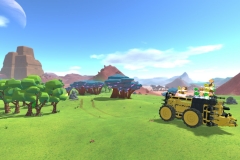 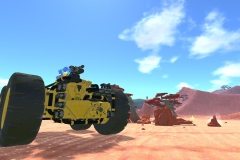 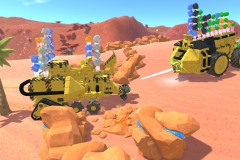 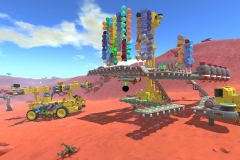 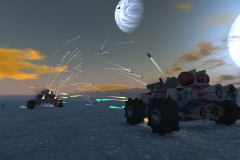 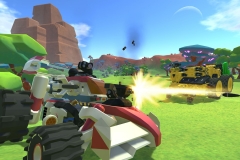 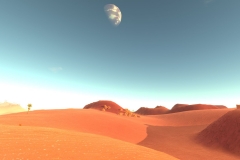 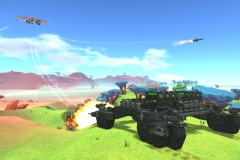 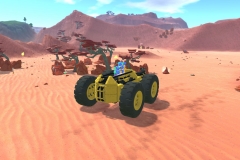 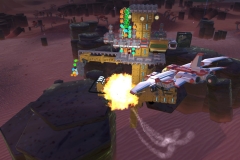 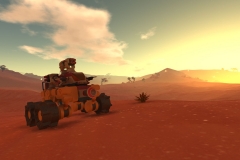 TerraTech (Switch – eShop) comes out on May 29th in Europe and North America. The Upcoming Games page has been updated!

Starting today, Hungry Baby: Party Treats! is available for pre-purchase on the Nintendo eShop in Europe and North America. The game costs 4.99€ / £4.49 / $4.99, but you can get it for half-price if you own any of the other premium games from QubicGames.

You have one “simple task” – feed the baby. Now how hard can it be? Well any parent will tell you it is hard. Sometimes it can be as hard as trying to keep up with your E3 appointments calendar. Or fighting the last boss in Dark Souls. Or telling your boss you won’t be able to take overtime anymore. And you want a raise. At the very same time. Or… well let’s just agree feeding your baby can be hard. Like really, REALLY hard. And as we all know, because it’s no secret – a hungry baby is an angry baby. All goes bad when it gets mad.

Hungry Baby: Party Treats is a delightful, innovative multiplayer game that can be played by up to four players. You are a delicious treat and your fate is to end up in a child’s tummy – so don’t keep baby waiting! Play as delicious ice creams, milkshakes, chocolates, and other tasty food, and find your way through trial and error into a toddler’s mouth. Watch out for deadly obstacles and traps on your way.

Gather your friends on the couch and let the gameplay unravel to decide which of you is the fastest and… the sweetest! Give yourself a treat and check out the unforgettable Party Mode or the campaign. Discover how finger-licking good Hungry Baby: Party Treats really is!

Hungry Baby: Party Treats! (Switch – eShop) comes out on May 24th in Europe and North America. The Upcoming Games page has been updated!

The Warlock of Firetop Mountain

Chorus Worldwide have announced that they will release The Warlock of Firetop Mountain in Japan on May 30th. It’s now available for pre-purchase on the Nintendo eShop for 2 384 Yen (regular price from launch: 2 980 Yen). It requires 1.4GB of free space, but does not offer an English language option. 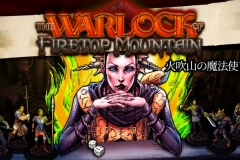 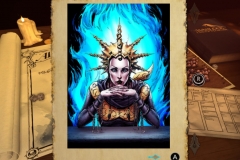 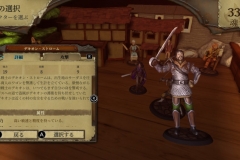 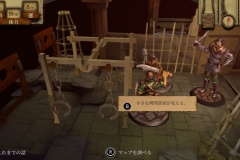 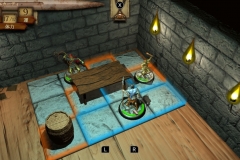 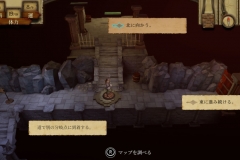 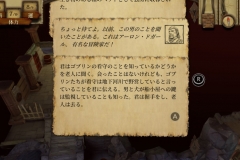 The Warlock of Firetop Mountain (Switch – eShop) comes out on May 30th in Japan. The Upcoming Games page has been updated!