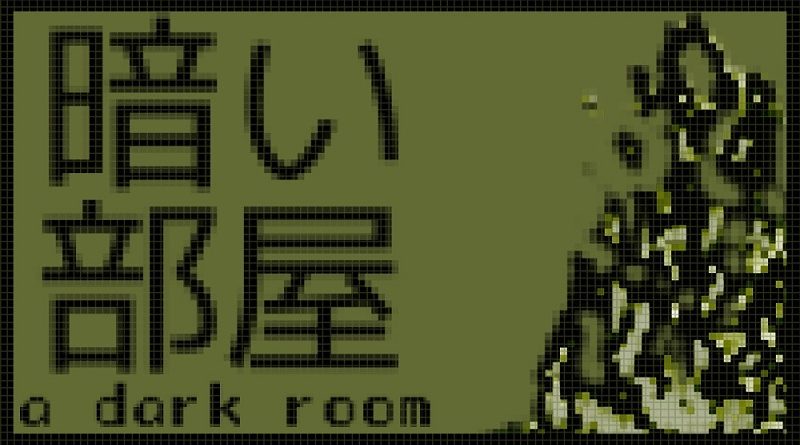 Here’s the latest videos for RetroMania Wrestling, with:

RetroMania Wrestling (Switch – eShop) comes out in July in Europe and North America. The Upcoming Games page has been updated!

The developers of The Takeover have announced that the game is almost ready for release: it has passed the certification phase, which means a release date will be announced in the next few weeks.

Circle Ent. have announced that they will release A Dark Room in Japan on May 7th. It will cost 700 Yen, and will require only 187MB of free space. This version of the game will offer an English language option. 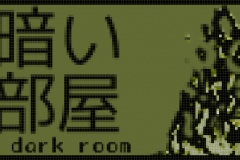 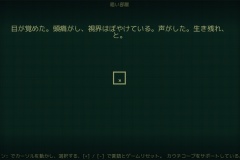 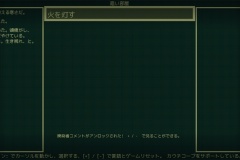 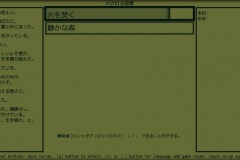 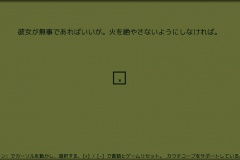 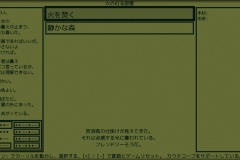 A Dark Room (Switch – eShop) comes out on May 7th in Japan. The Upcoming Games page has been updated!