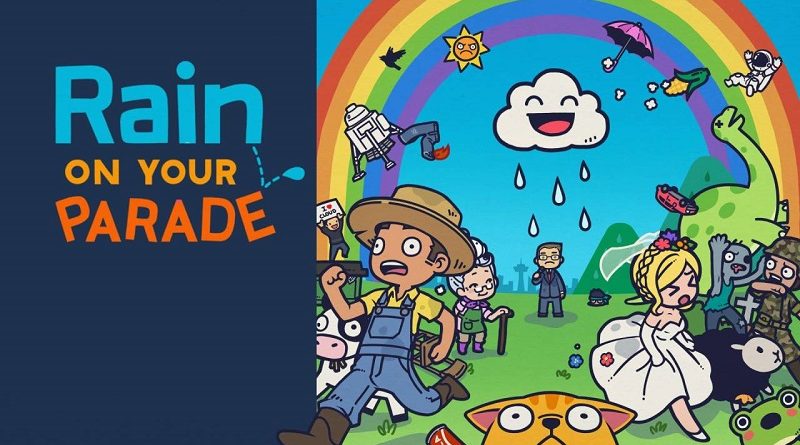 Here’s the latest Developer’s Vlog for RetroMania Wrestling, with an update about the Nintendo Switch release (which could be on March 30th if everything goes well!):

G-Mode have announced the 33rd G-Mode Archives release on Nintendo Switch: Tetris Diamond. It will launch on April 1st in Japan for 500 Yen. 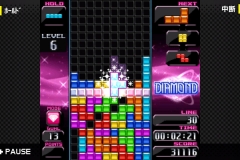 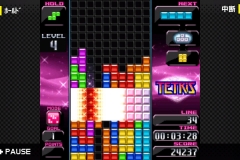 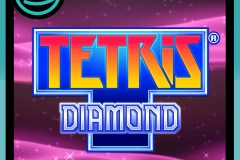 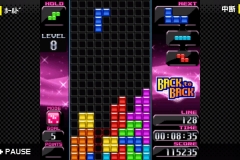 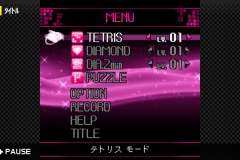 Rain on Your Parade

Here’s the latest video for Rain on Your Parade:

Rain on Your Parade (Switch – eShop) comes out on April 15th worldwide.

Ratalaika Games have announced their latest game for the Nintendo Switch: One Escape, developed by BUG-Studio. It will be released on March 26th in Europe and North America for 4.99€ / $4.99.

One day, three buddies decided to rob a bank. But something went wrong and the cops showed up… Now, these feisty felons need to smarten up and make the most incredible jailbreak. Find the way to freedom while hiding from the guards, searching for key cards to open the locked doors, and avoiding dangerous pitfalls! Complete 60 levels, and get out of prison at any cost! 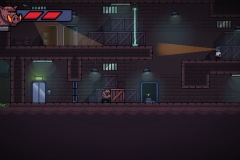 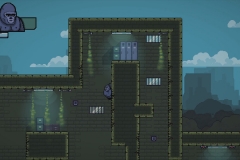 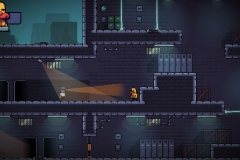 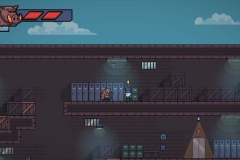 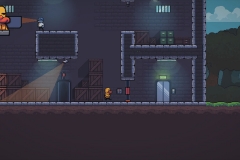 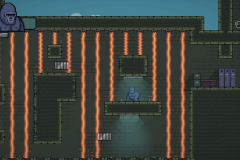 One Escape (Switch – eShop) comes out on March 26th in Europe and North America.

Heads up for anime fans: the Funimation app is now available for download from the Nintendo eShop in the United Kingdom and Ireland. 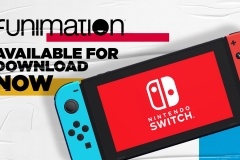