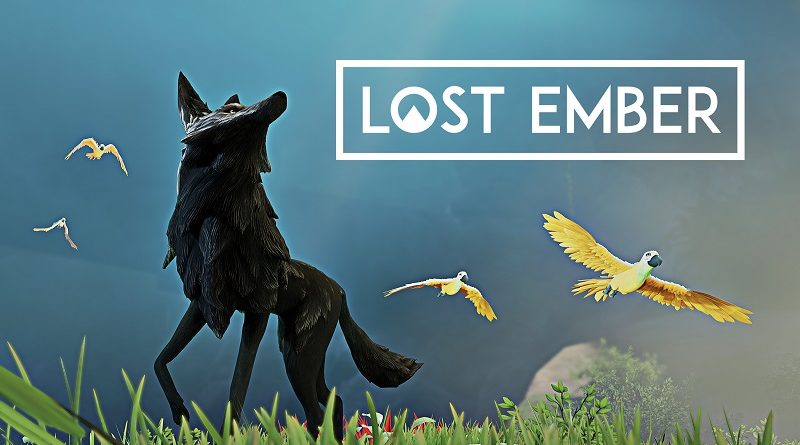 Mooneye Studio have announced that Lost Ember, an exploration adventure game, is headed to the Nintendo Switch. It’s releasing on July 19th on other platforms, but it’s not yet guaranteed the Nintendo Switch version will launch at the same time.

Lost Ember lets you explore ancient ruins and forgotten memories as a wolf with the ability to possess any animal you meet to find out what happened to humankind and your trusted spirit companion in a past life.

Lost Ember (Switch – eShop) does not have a release date yet. The Upcoming Games page has been updated!

FDG Entertainment have announced that the 3 games they have released on Nintendo Switch so far (Monster Boy and the Cursed Kingdom, Blossom Tales: The Sleeping King, and Oceanhorn) have sold 200 000 units combined on the Nintendo eShop. Do note that this number does not include physical sales for the two games also available at retail.

The latest Character Profile for Phoenix Wright: Ace Attorney Trilogy is now available! It introduces the one and only Miles Edgeworth, Phoeonix Wright’s sworn rival: click here to learn more about him! 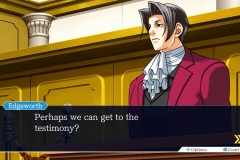 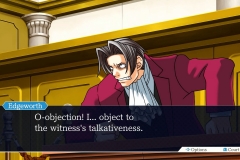 Here’s the launch trailer for the Sky Palace Update for Wizard of Legend, which is now available:

Starting today, Moonlighter is available for pre-purchase on the Nintendo eShop in Japan. It costs 2 000 Yen (no pre-purchase offer), and requires 709MB of free space. It does offer an English language option, though it may be of little interest for you since it’s already been available in Europe and North America for months. 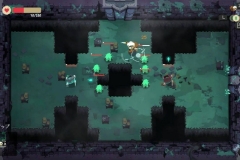 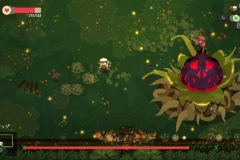 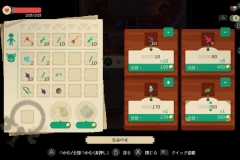 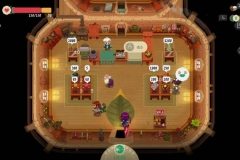 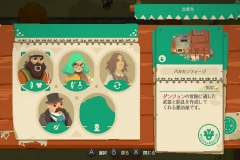 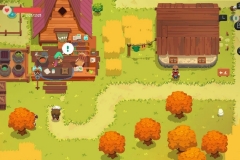 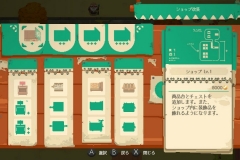 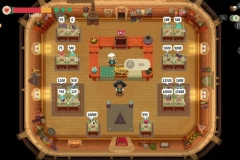 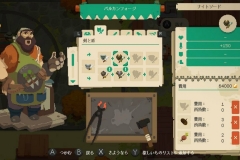 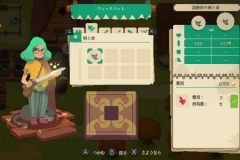 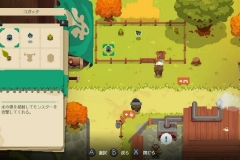 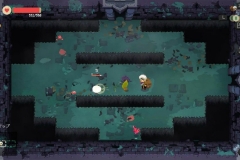 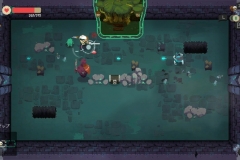 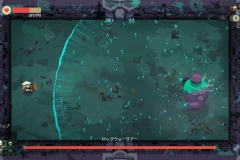 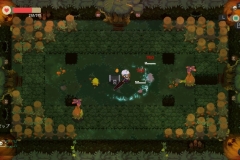 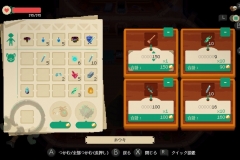 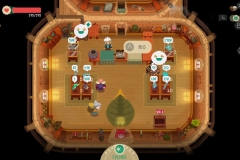 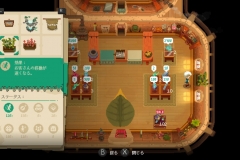 Moonlighter (Switch – eShop) comes out on March 28th in Japan.