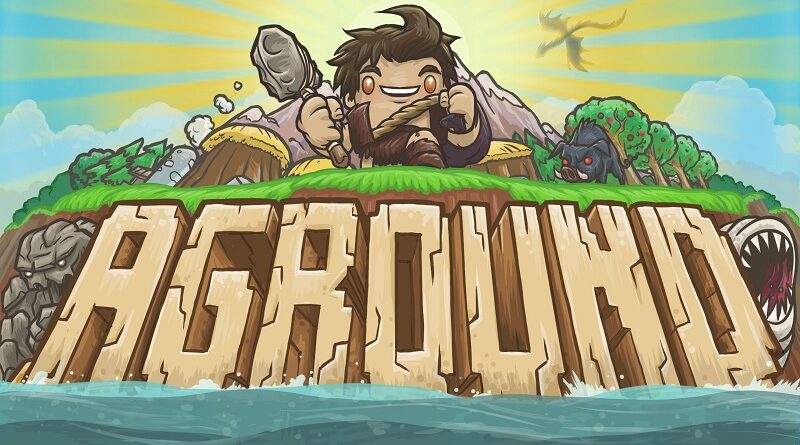 Today’s Nintendo eShop news: Aground announced for the Nintendo Switch, but also…

Whitethorn Digital have announced their latest game for the Nintendo Switch: Aground, a 2D survival RPG developed by Fancy Fish Games. It will be released on February 11th in Europe and North America, for $14.99.

Aground is a resource-gathering and crafting game with a story, focused on the theme of progression. You start the game as a lone survivor from a shipwreck with almost nothing, and build your way up to a thriving settlement and eventually make your way to space and travel between planets. Can you craft, mine, and build your way to survival? 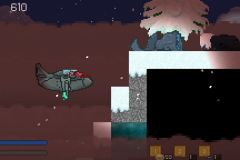 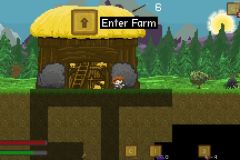 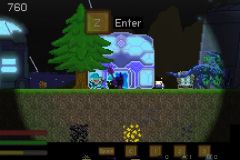 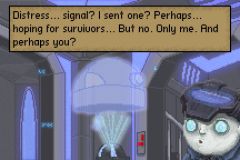 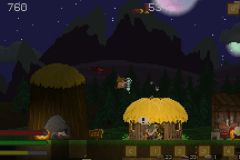 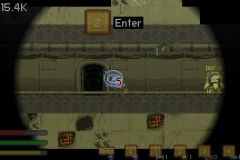 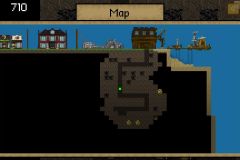 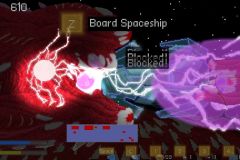 Aground (Switch – eShop) comes out on February 11th in Europe and North America.

Here’s some more details, the list of key features, and some screenshots for Haven:

In Haven, play two lovers on the run, as they settle into an unknown world. Glide through a mysterious landscape, explore a fragmented world and fight against what’s trying to tear them apart. Enjoy moments of everyday life as a couple while cooking, crafting and collecting precious resources to make it to the next day. Haven is designed to be played solo, but it’s also a lot of fun in local co-op. 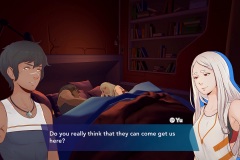 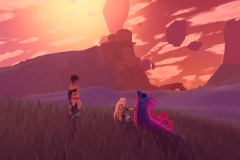 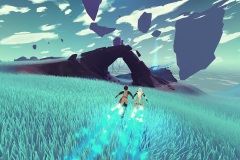 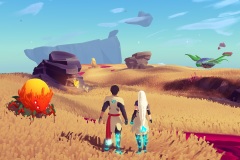 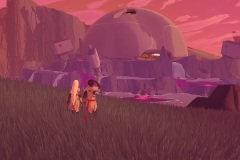 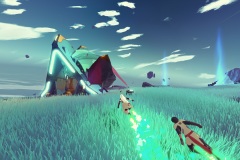 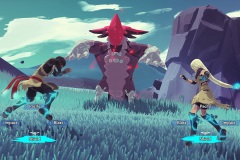 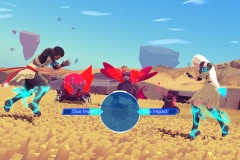 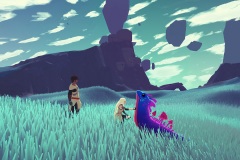 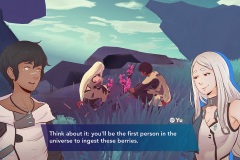 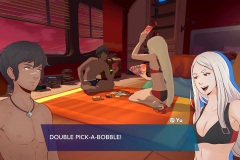 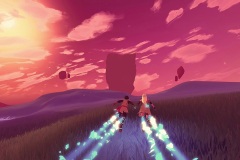 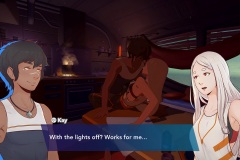 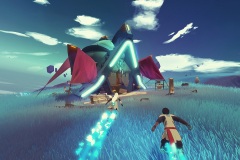 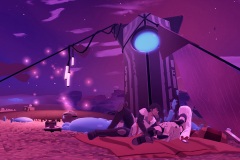 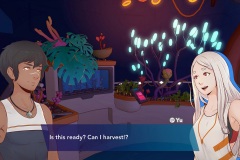 Haven (Switch – eShop) comes out on February 4th in Europe and North America.