G-Mode have announced that they’re going to bring several more games to the Nintendo Switch as part of new series called G-Mode Archives. Those are ports of games originally released on feature phones in Japan.

4 games have already been announced, and they will all cost 500 Yen at launch:

Here’s some pictures for those games: 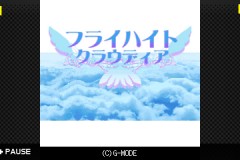 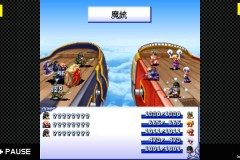 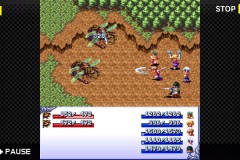 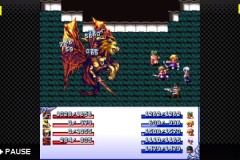 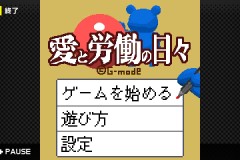 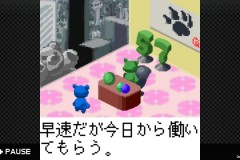 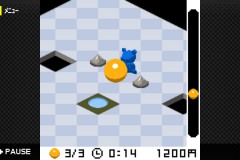 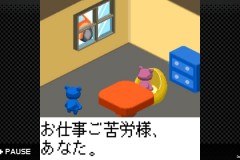 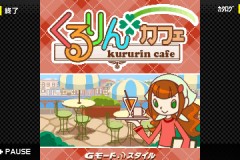 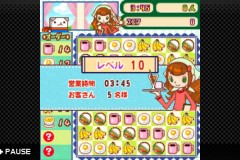 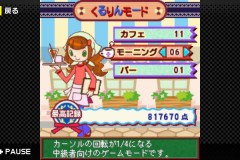 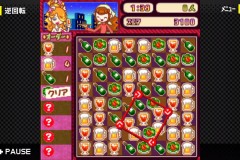 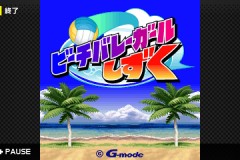 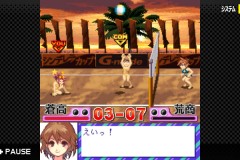 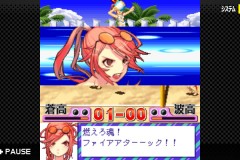 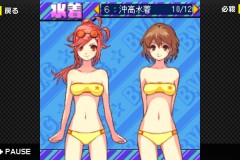 The Earth is being invaded by terrifying aliens! It’s up to you and a bunch of random heroes to save the day and stop the invasion! Shoot and jump your way through over 108 levels to stop the alien menace and bring peace to the planet. Will you be able to survive? Collect cold hard cash to upgrade your arsenal and teach those invaders who’s boss. Unlock new heroes to play as, each with their own unique stats. 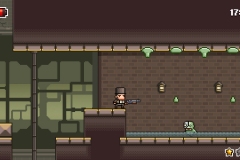 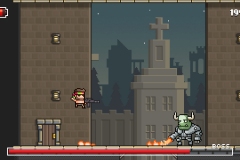 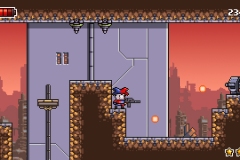 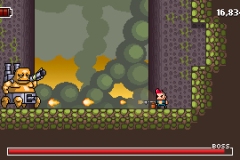 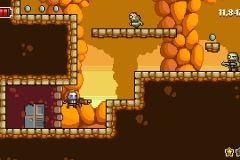 Yesterday, WayForward stealth-released a game on Nintendo Switch in Europe and North America, and that was no April’s Fools! The game is Cat Girl Without Salad: Amuse-Bouche, a port originally released on PC several years ago.

Here’s the launch trailer for it:

Today, a major Software update for Dandy Dungeon – Legend of Brave Yamada was released (Dandy Dungeon II). If you thought that now was the perfect time to jump in, you’re in luck: a demo version was released today in Japan (it should be available later today in Europe and North America).

Nintendo have shared an official interview with David Crooks, Lead Designer on Exit the Gungeon: click here to check it out, and learn more about the game!

Playing Enter the Gungeon isn’t a requirement for enjoying Exit the Gungeon, but there are a lot of callbacks, fan service, and bits of lore that veteran Gungeon fans will enjoy. That said, our team went the extra mile to make sure that players that had never played the original game would understand all the mechanics, features, etc., and not feel like they were missing out on a larger experience.